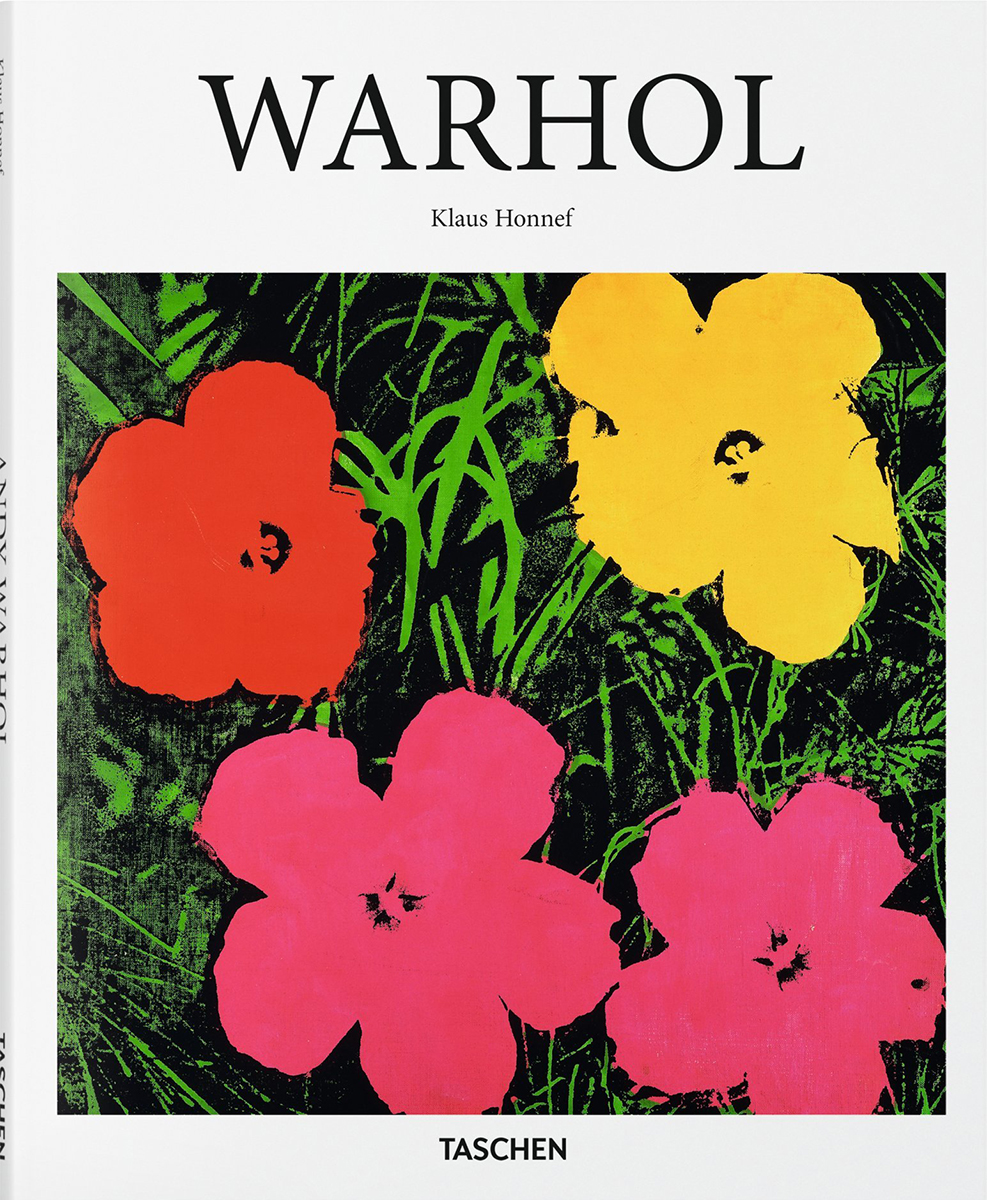 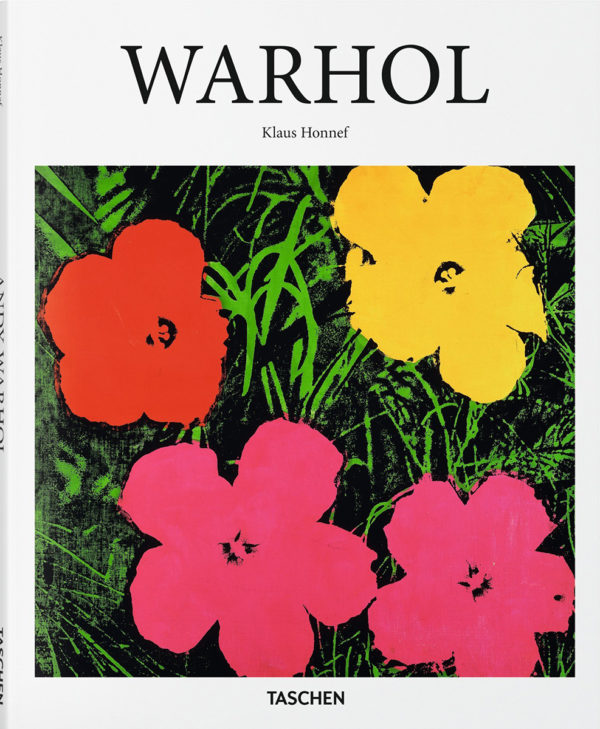 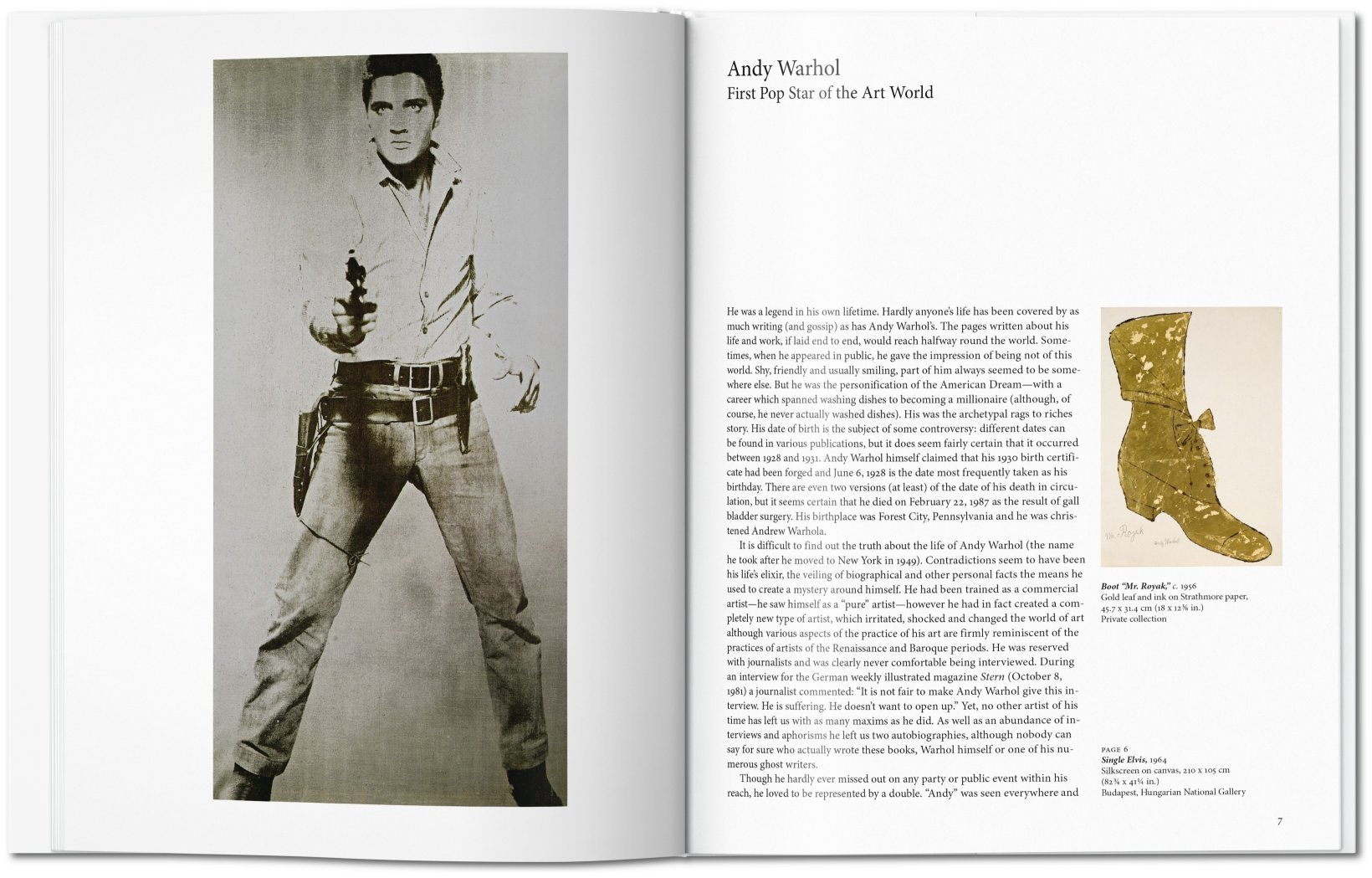 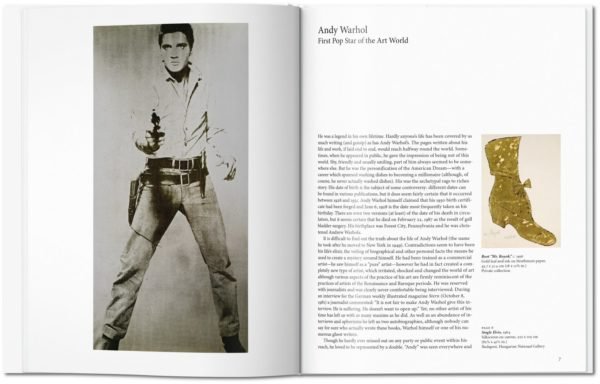 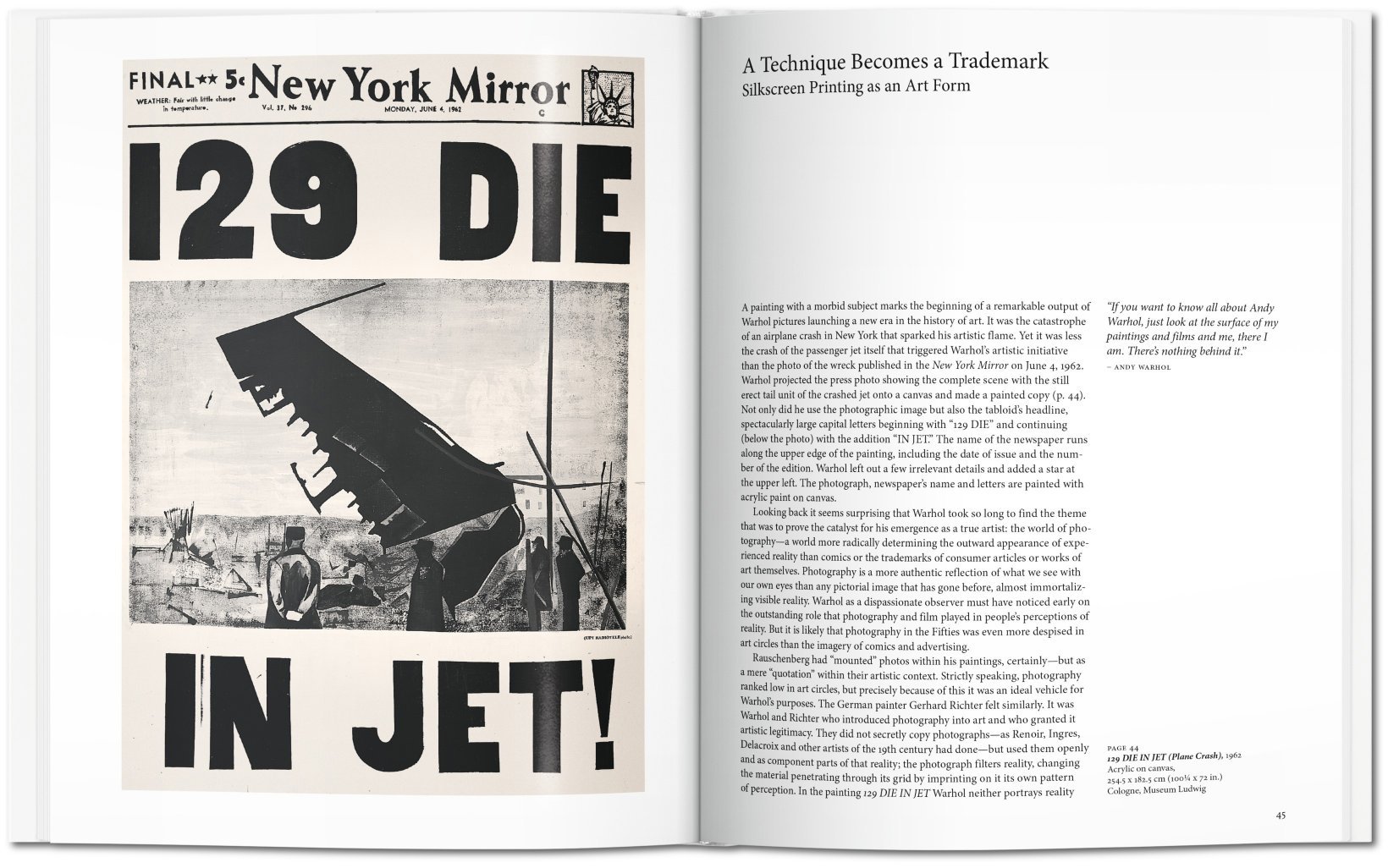 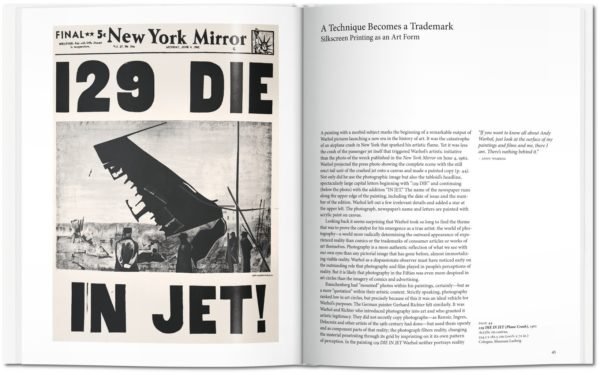 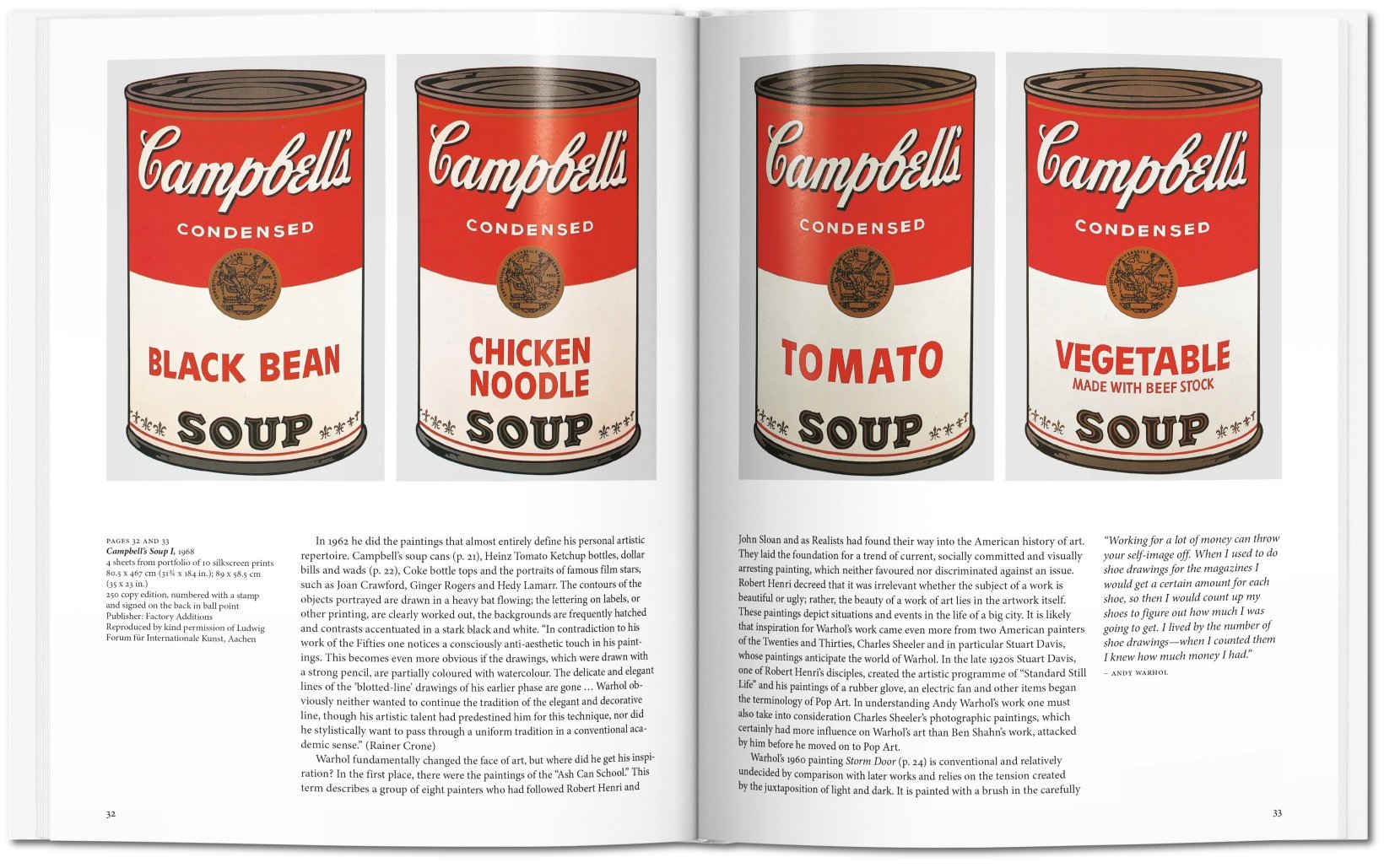 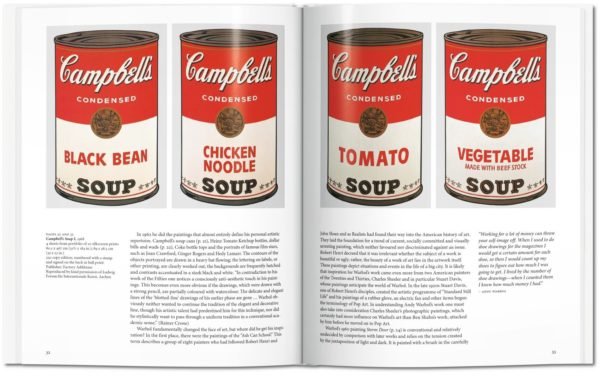 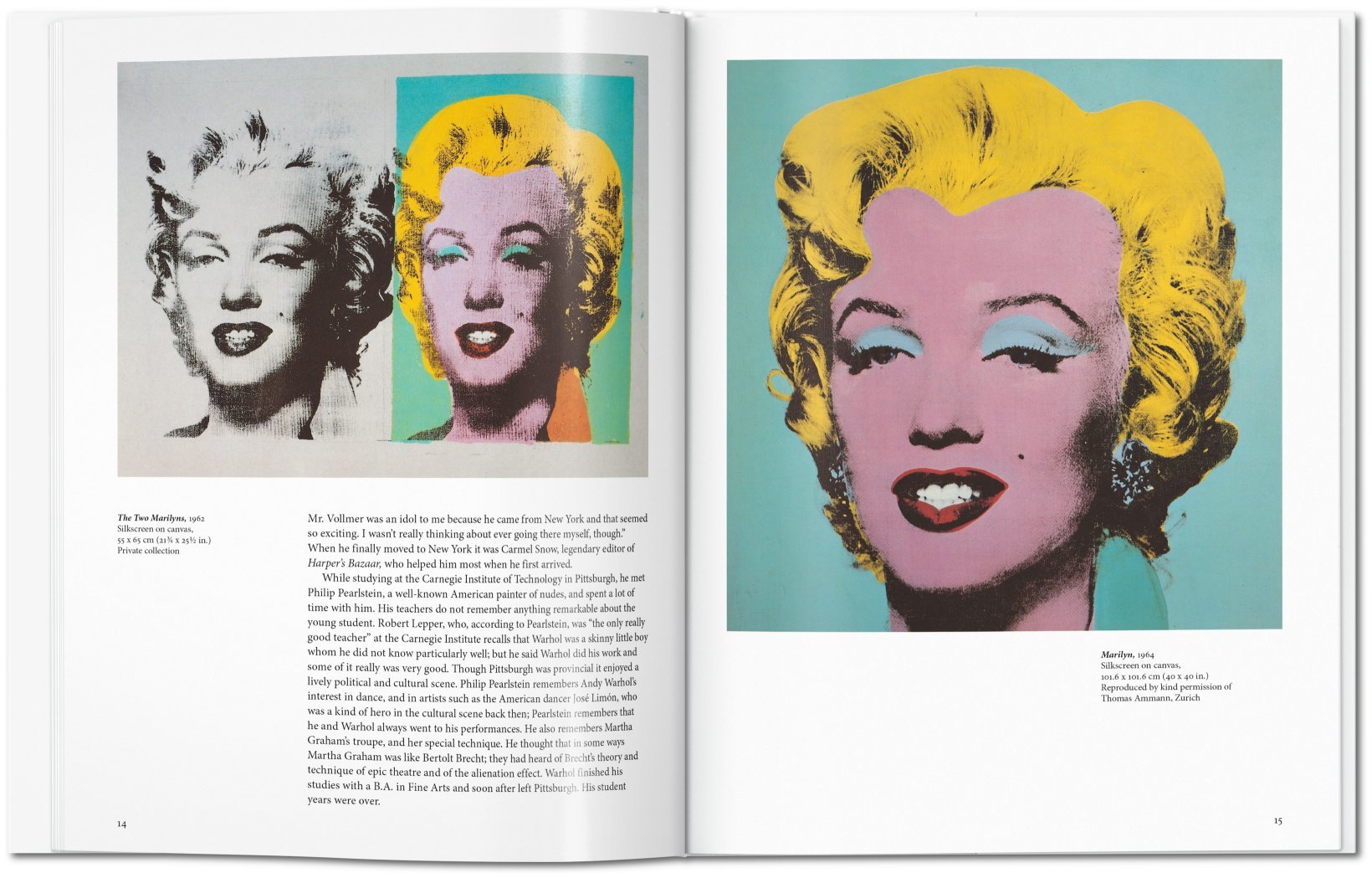 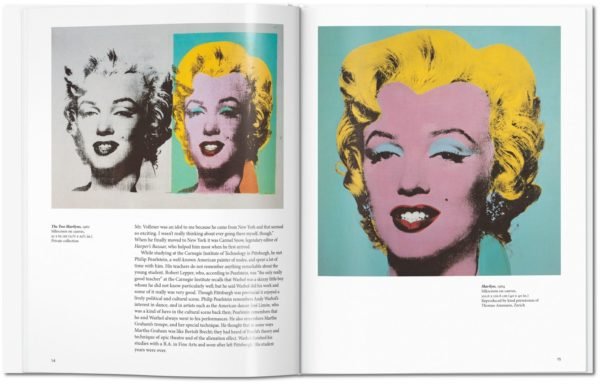 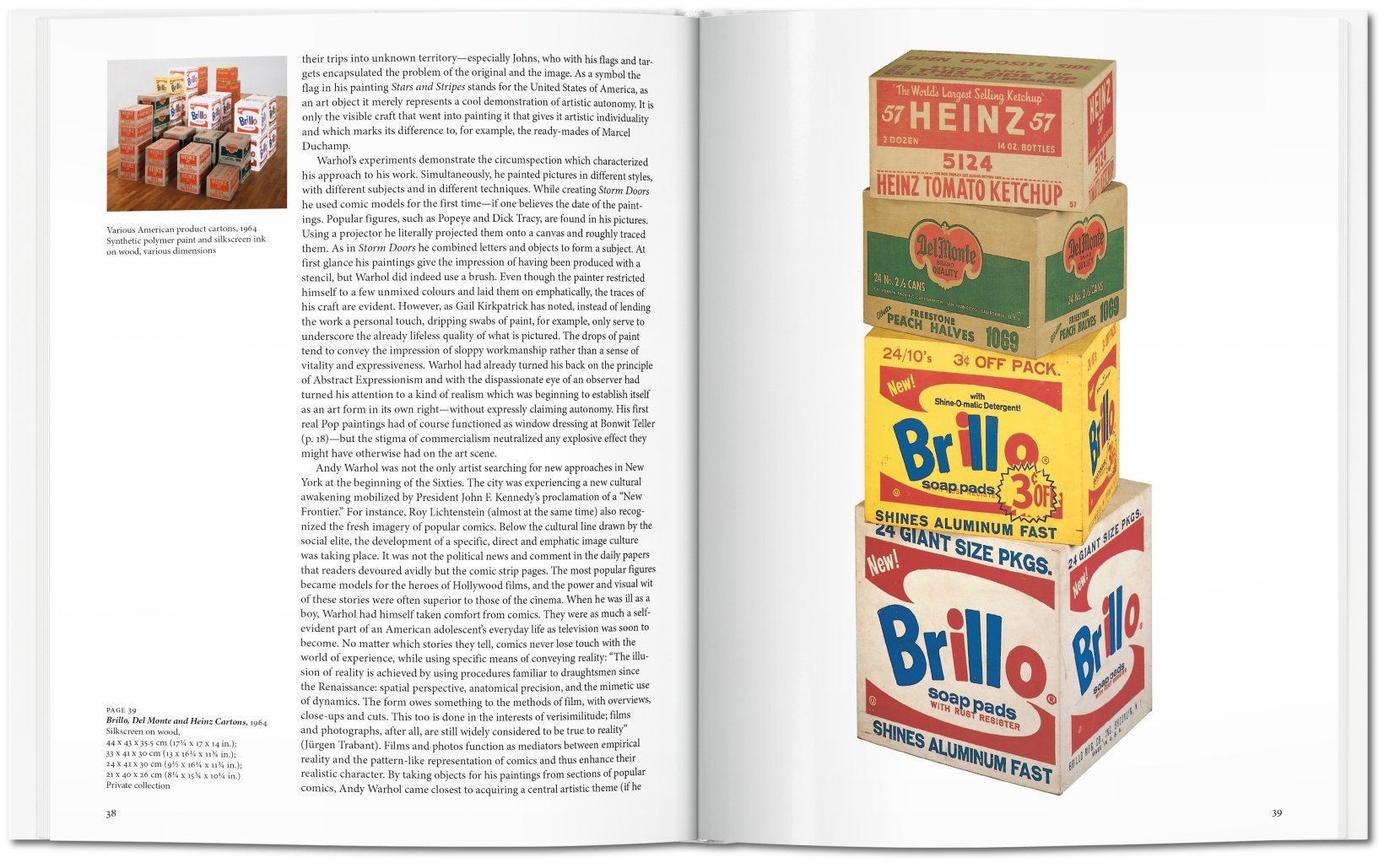 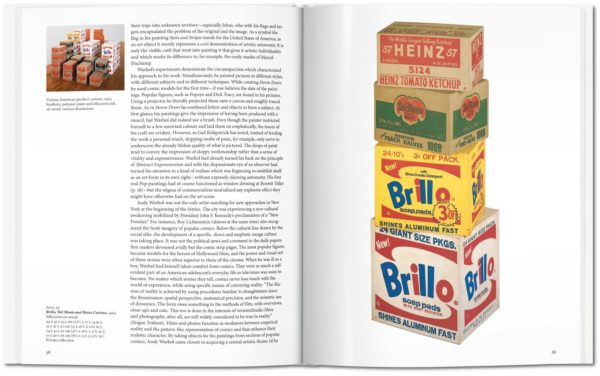 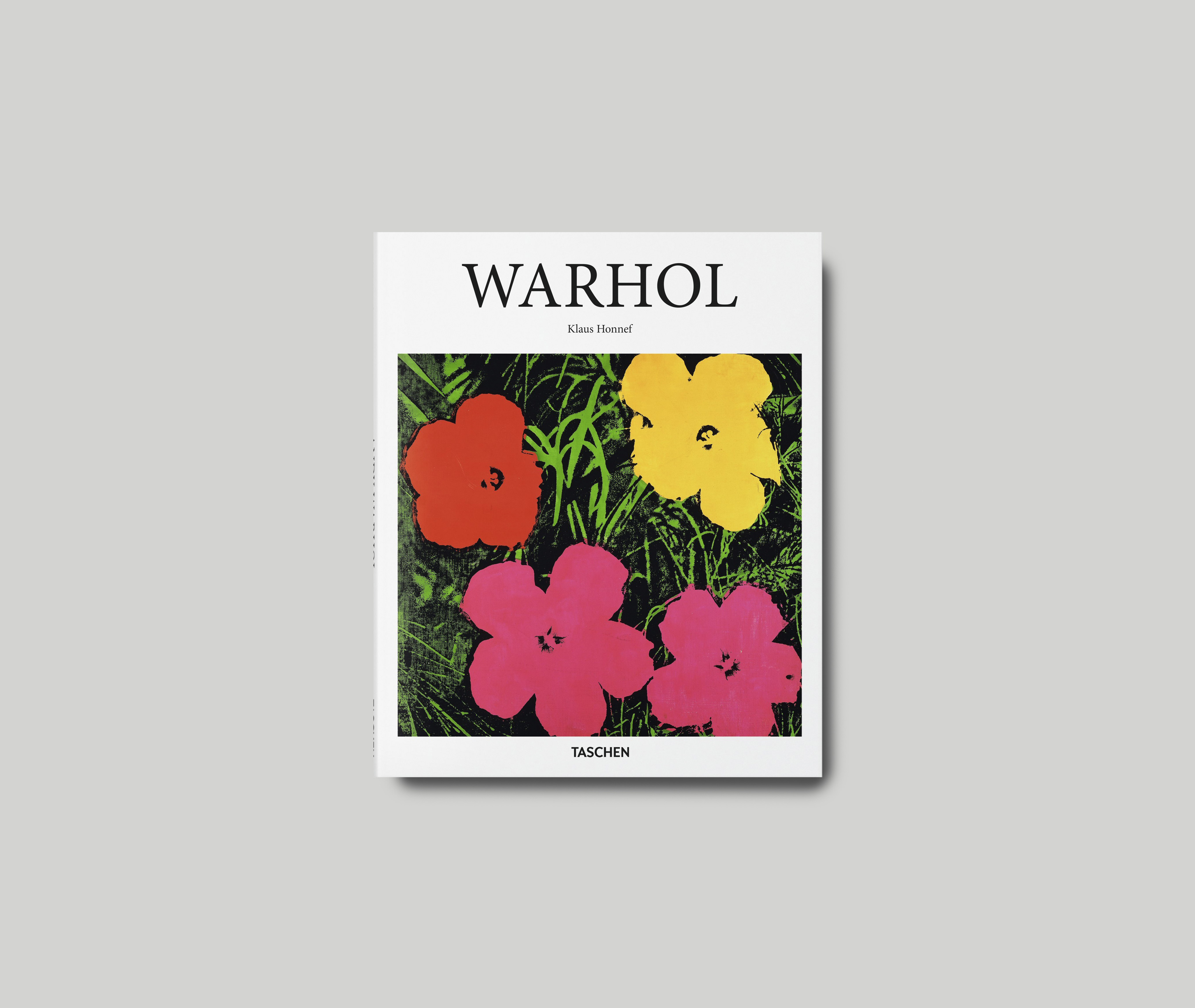 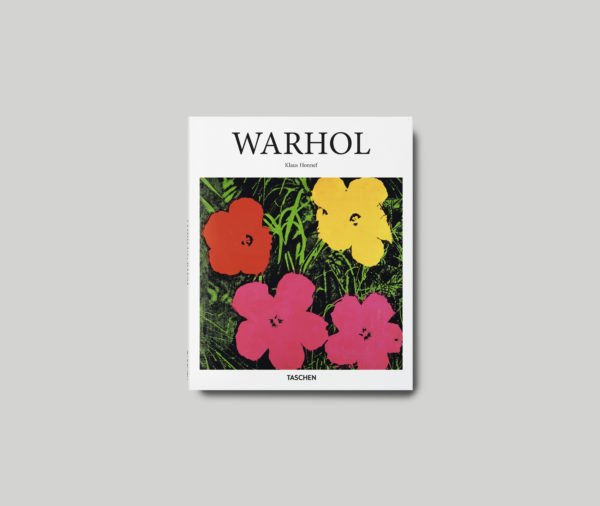 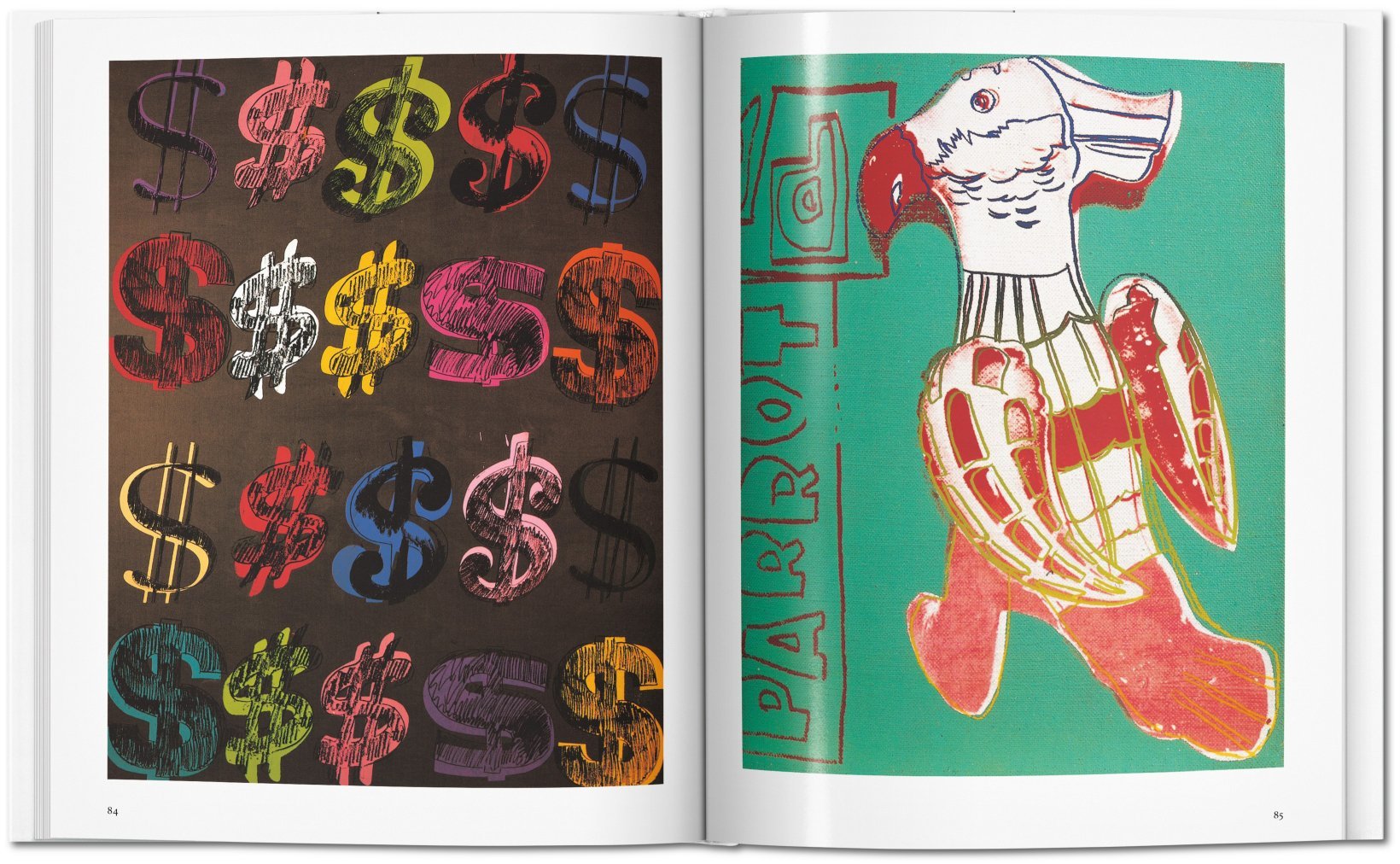 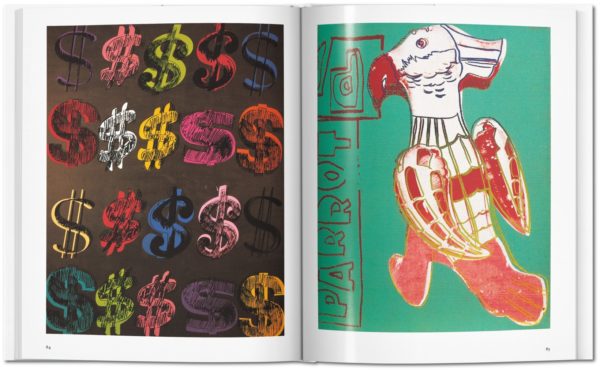 Andy Warhol (1928?1987) is hailed as the most important proponent of the Pop art movement. A critical and creative observer of American society, he explored key themes of consumerism, materialism, media, and celebrity.

Drawing on contemporary advertisements, comic strips, consumer products, and Hollywood’s most famous faces, Warhol proposed a radical reevaluation of what constituted artistic subject matter. Through Warhol, a Campbell’s soup can and Coca Cola bottle became as worthy of artistic status as any traditional still life. At the same time, Warhol reconfigured the role of the artist. Famously stating “I want to be a machine,” he systematically reduced the presence of his own authorship, working with mass-production methods and images, as well as dozens of assistants in a studio he dubbed the Factory.

This book introduces Warhol’s multifaceted, prolific oeuvre, which revolutionized distinctions between “high” and “low” art and integrated ideas of living, producing, and consuming that remain central questions of modern experience.

It all began in 1985 when the very first original TASCHEN publication and inaugural Basic Art title, Picasso, was released. A game-changing series was born! Since then, these succinct and slimline books have developed into a true treasure trove. Nearly 200 titles, translated into some 20 languages, and offering an introductory who’s who of art history, architecture, and design, this series became the world’s best-selling art book collection ever published.

For its 30th anniversary, we beamed this much loved series up to its new 21st century orbit: revised, newly designed, and hardcover bound ? but still at a rock-bottom price! The series originated as A4 size folios but the new Basic Art comes in a much more manageable size; easily portable so that you can go mobile with your extensive knowledge of cultural history. The art book series details the individuals whose practices have shaped the development of art and design but it also records larger art movements in titles where you can explore the context of a generation and appreciate the galvanizing spirt of the collective. An essential element to any library, the Basic Art Series are the quintessential TASCHEN art books.

“These seductive books have slick production values, excellent illustrations, and smart texts. Each one is a fast-food, high-energy fix on the topic at hand.” ????The New York Times Book Review