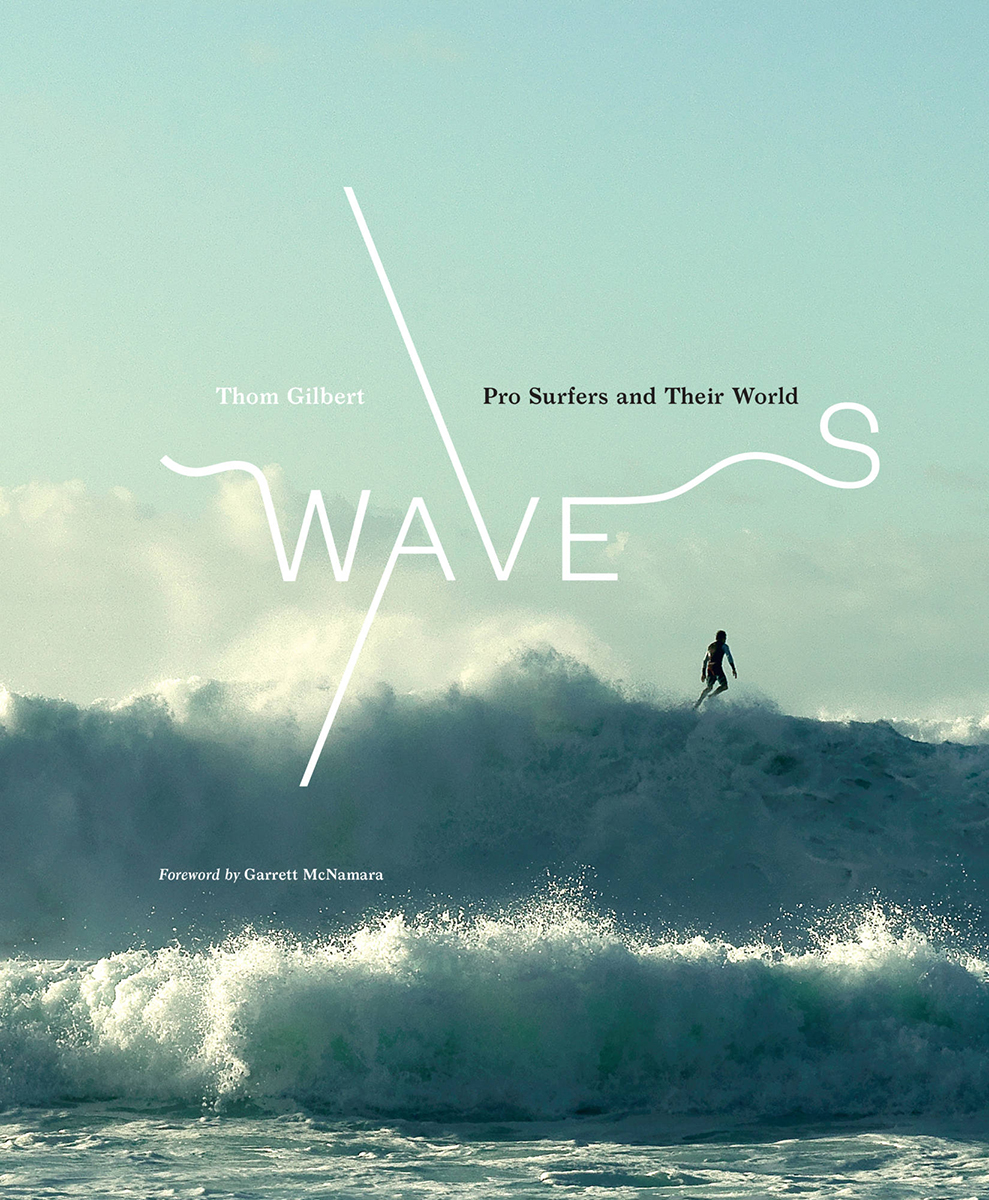 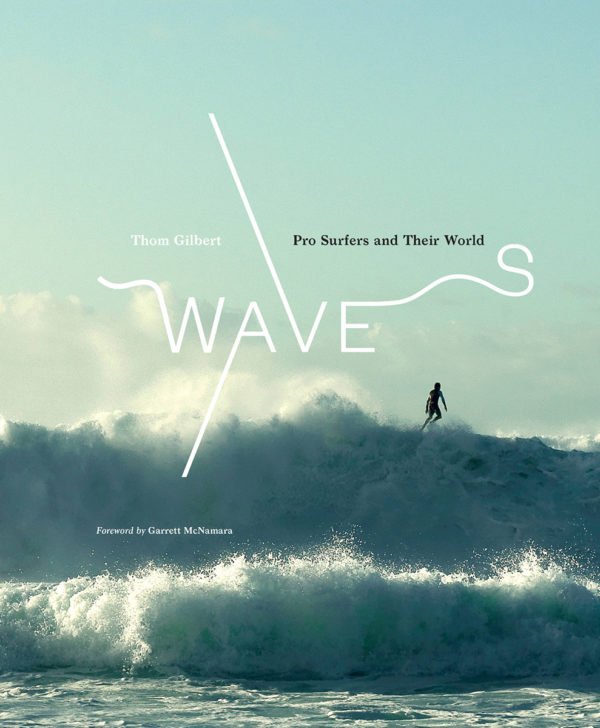 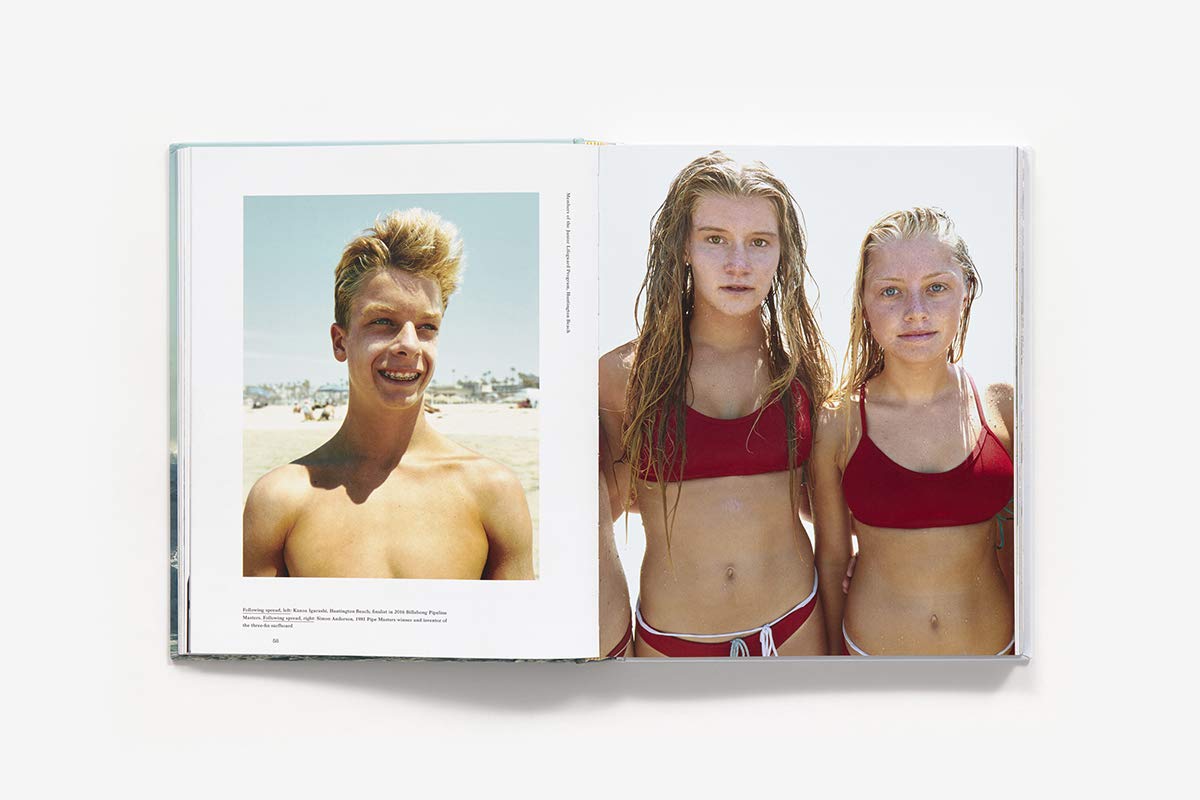 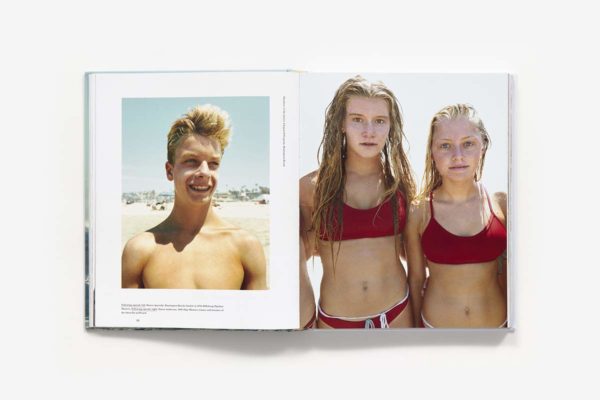 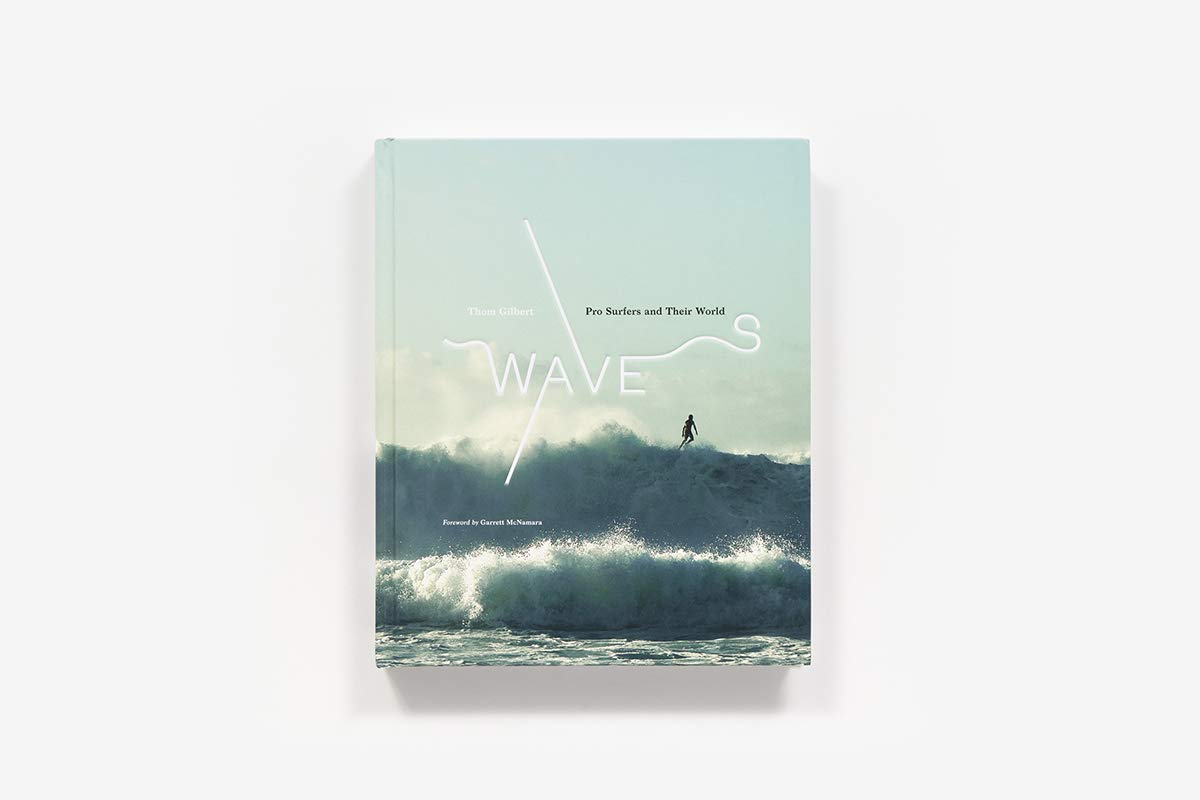 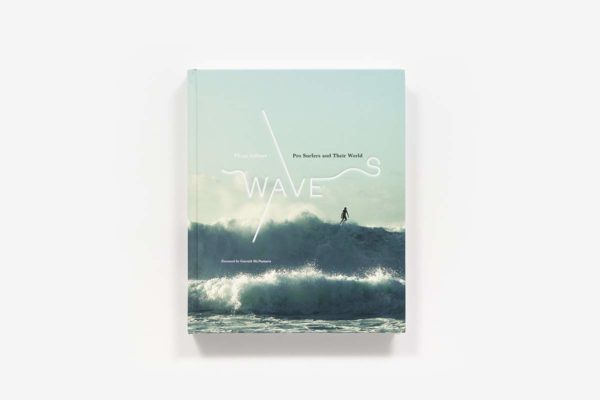 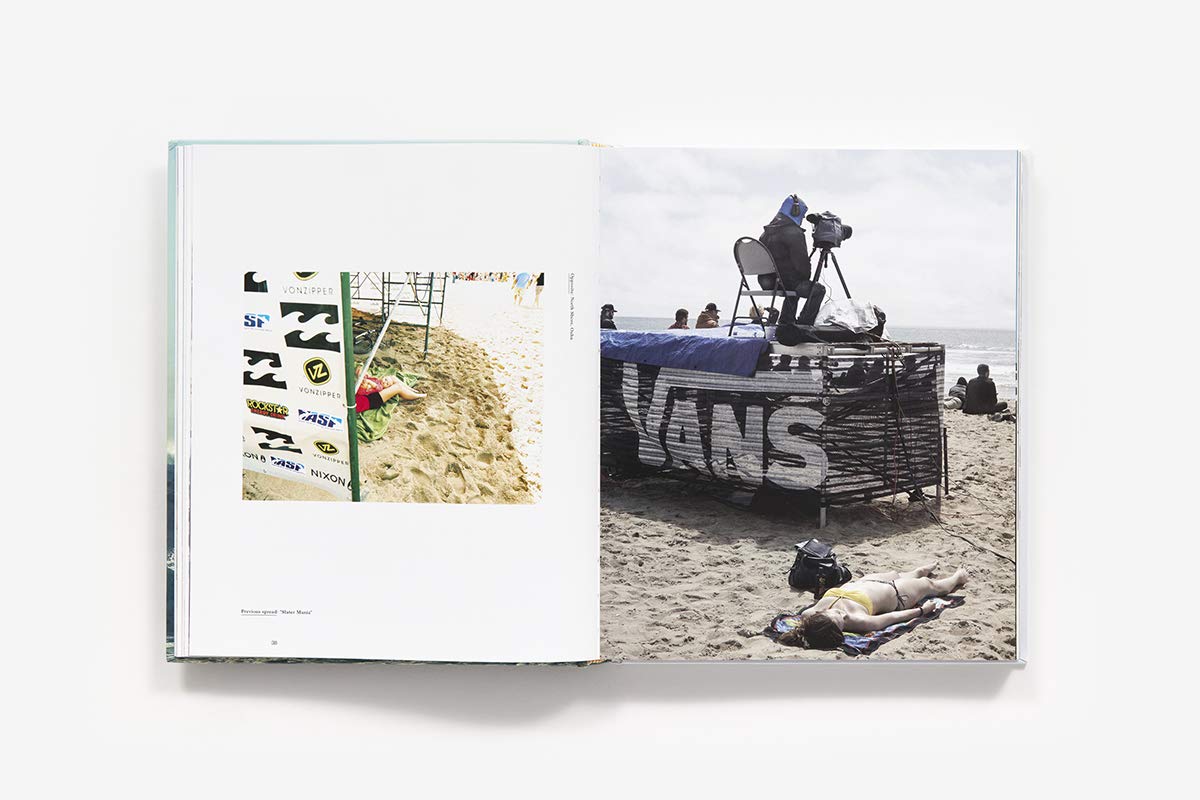 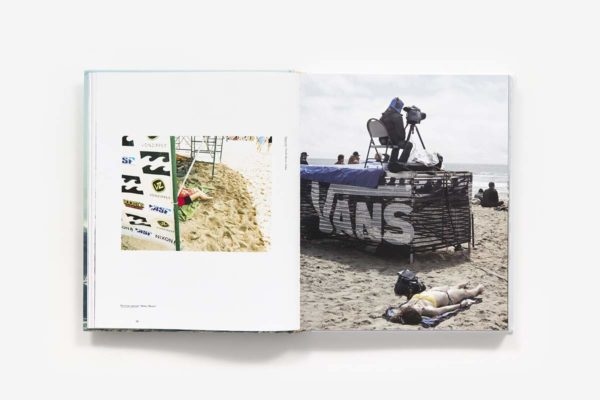 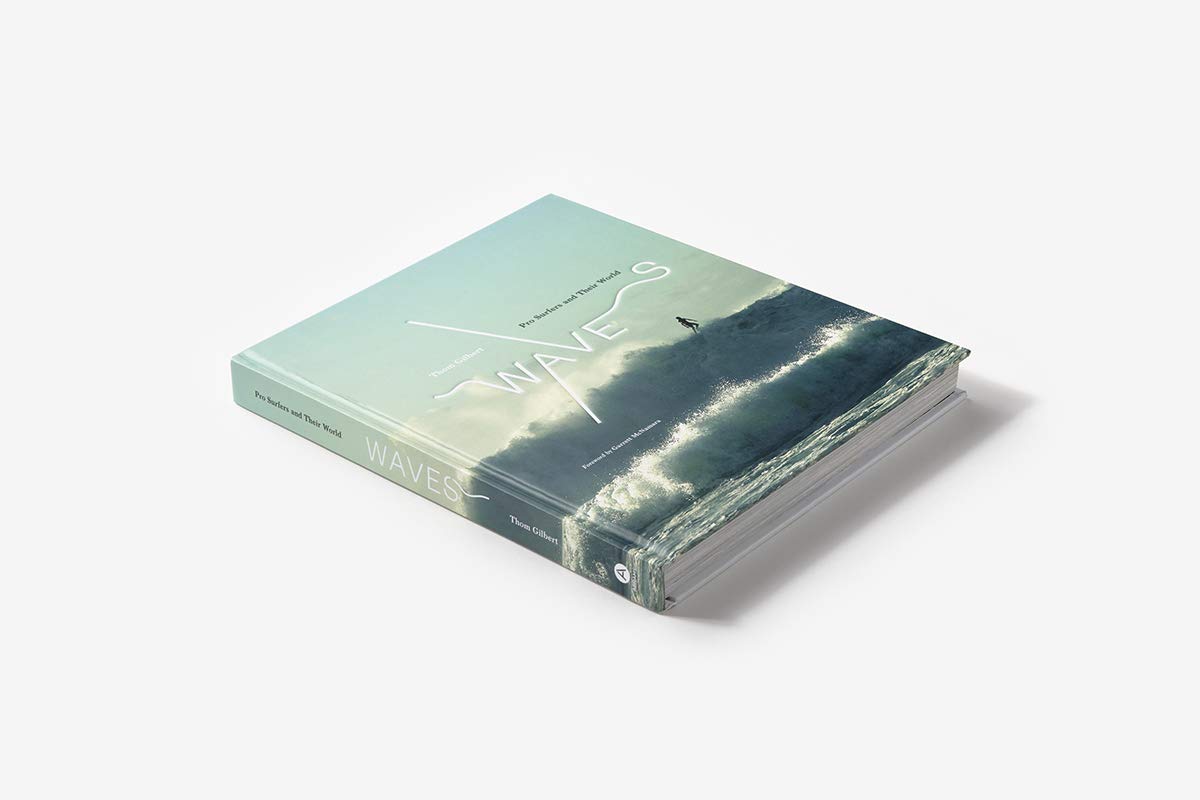 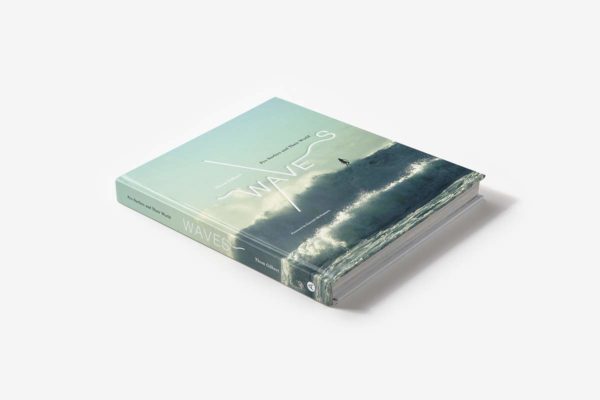 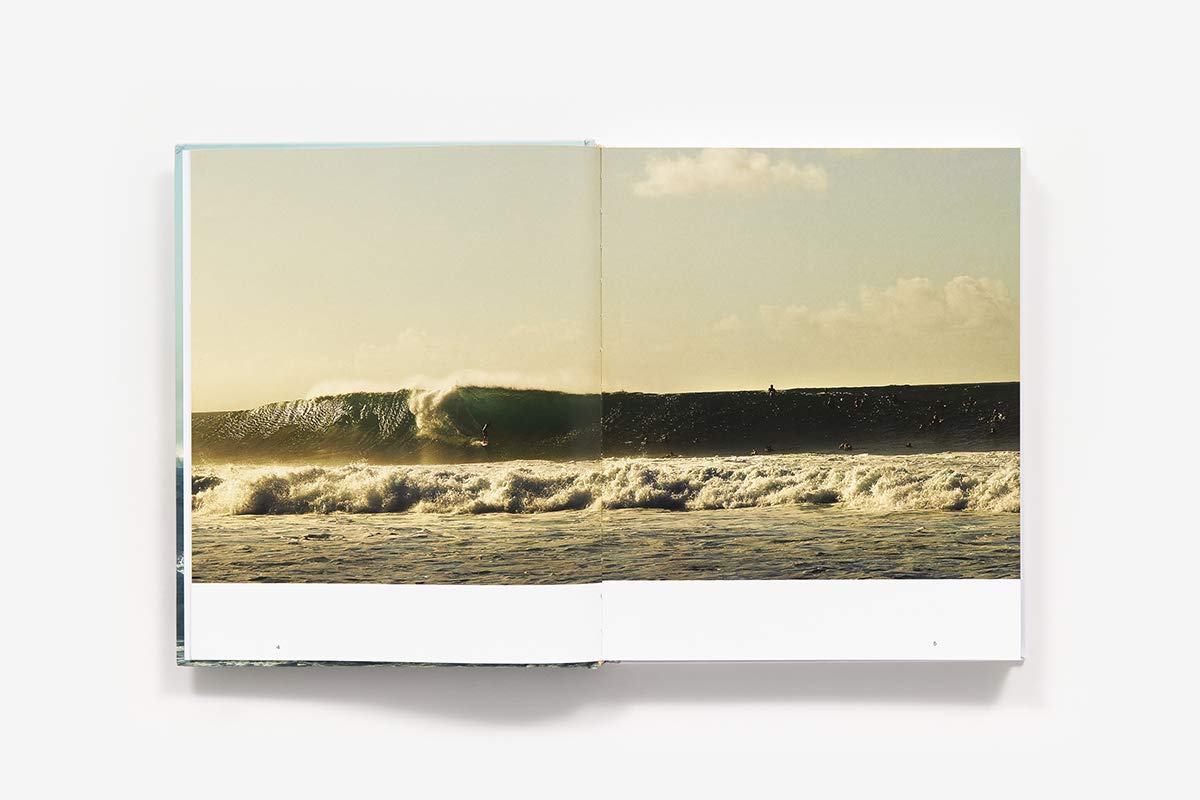 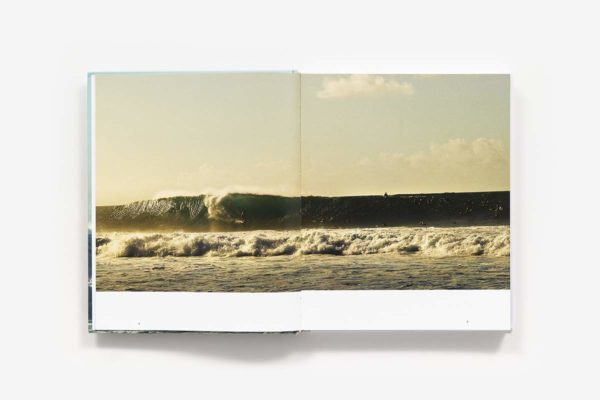 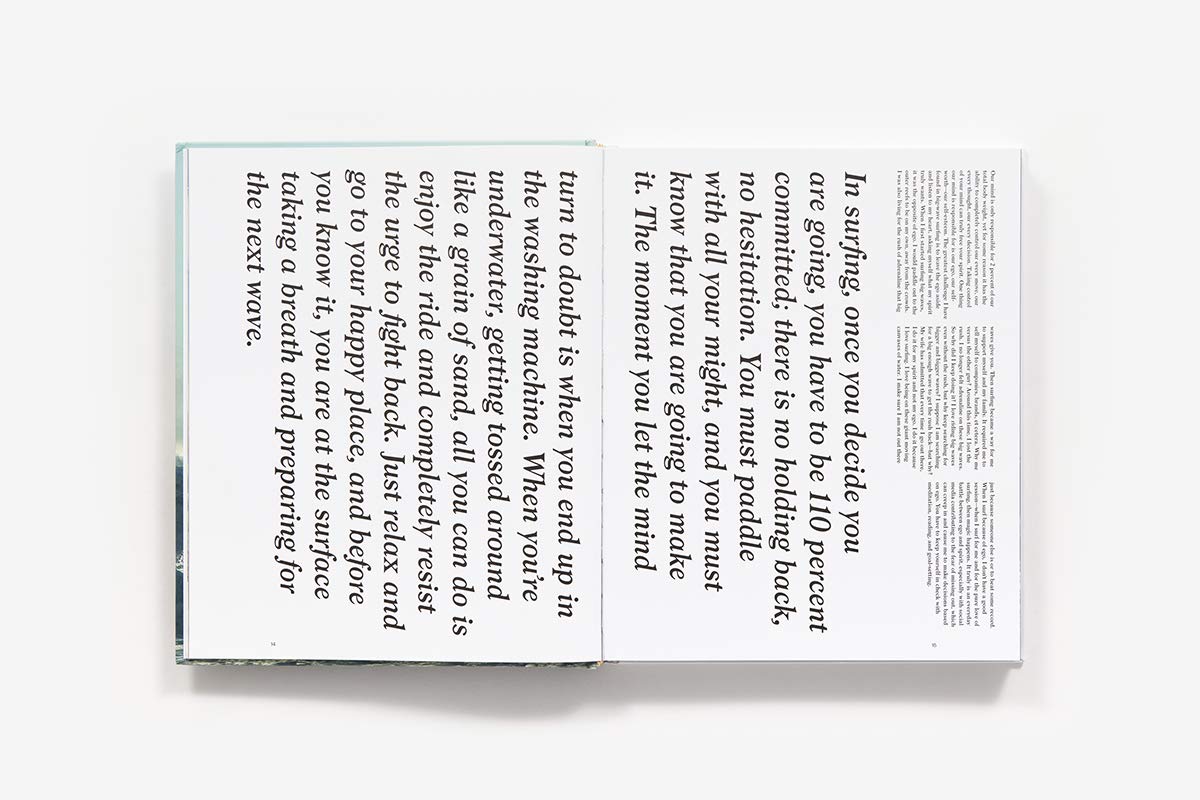 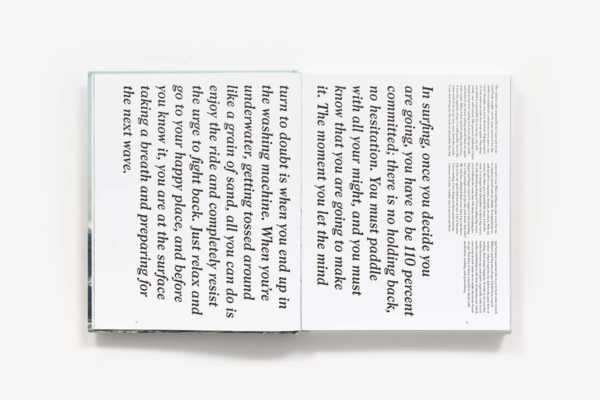 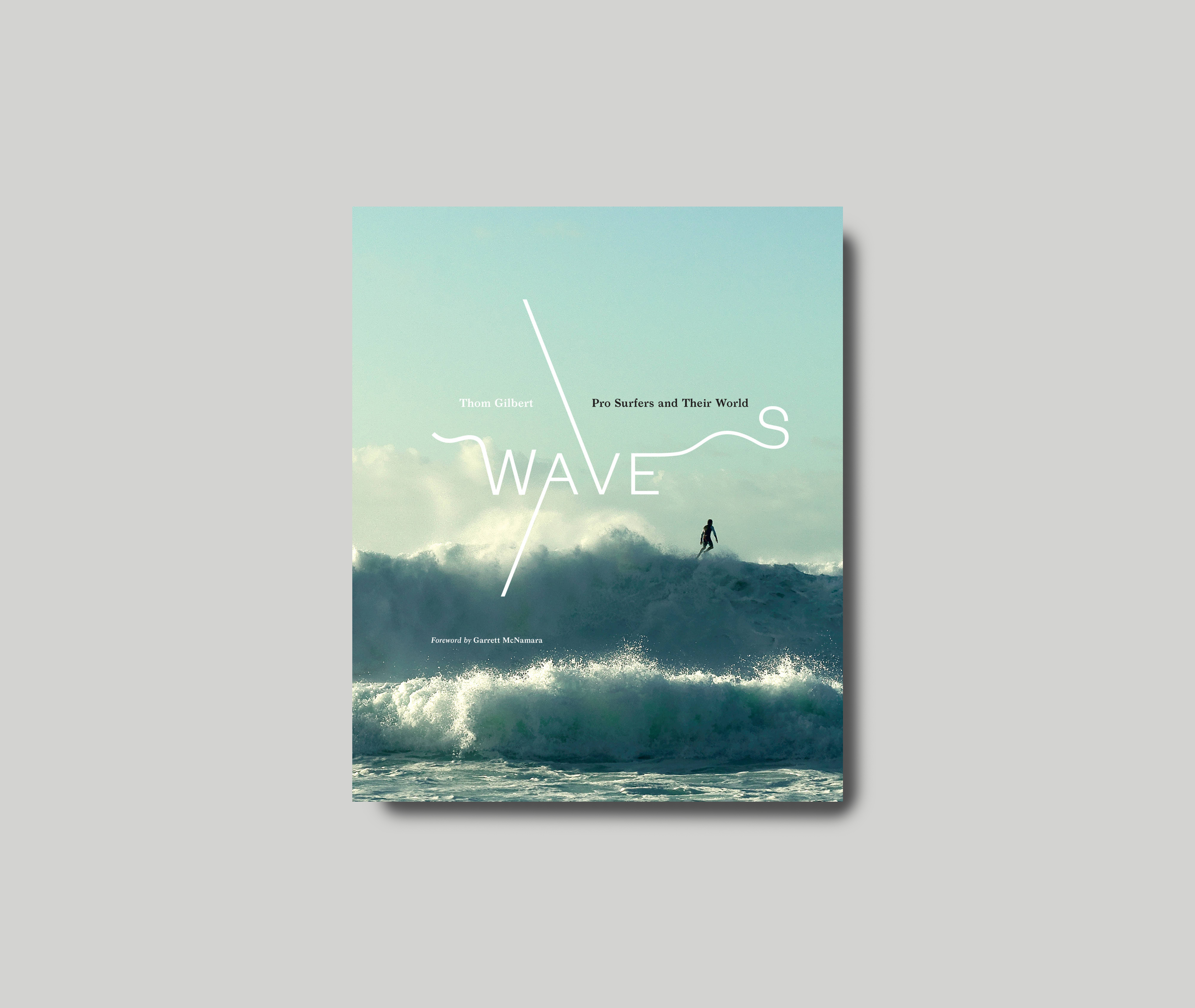 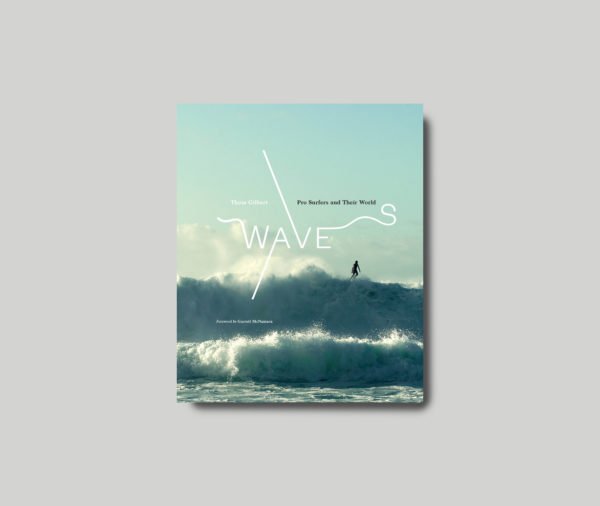 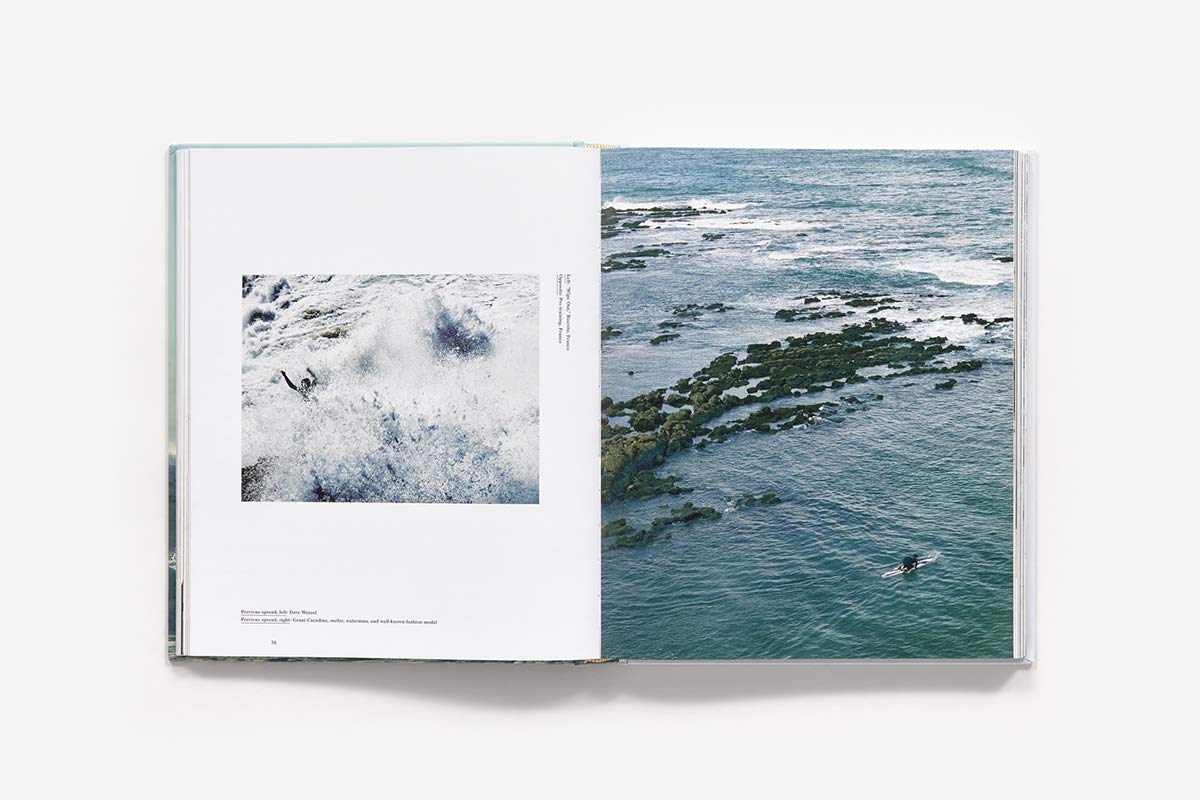 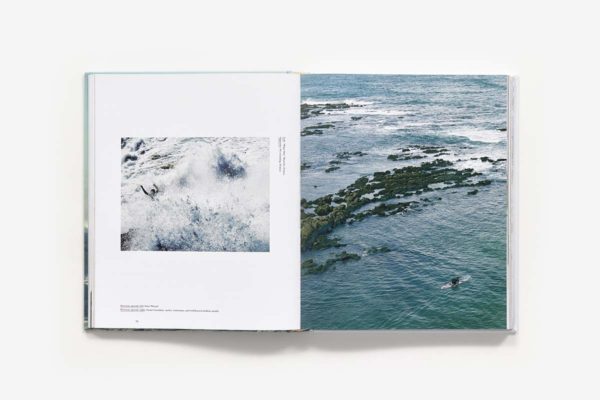 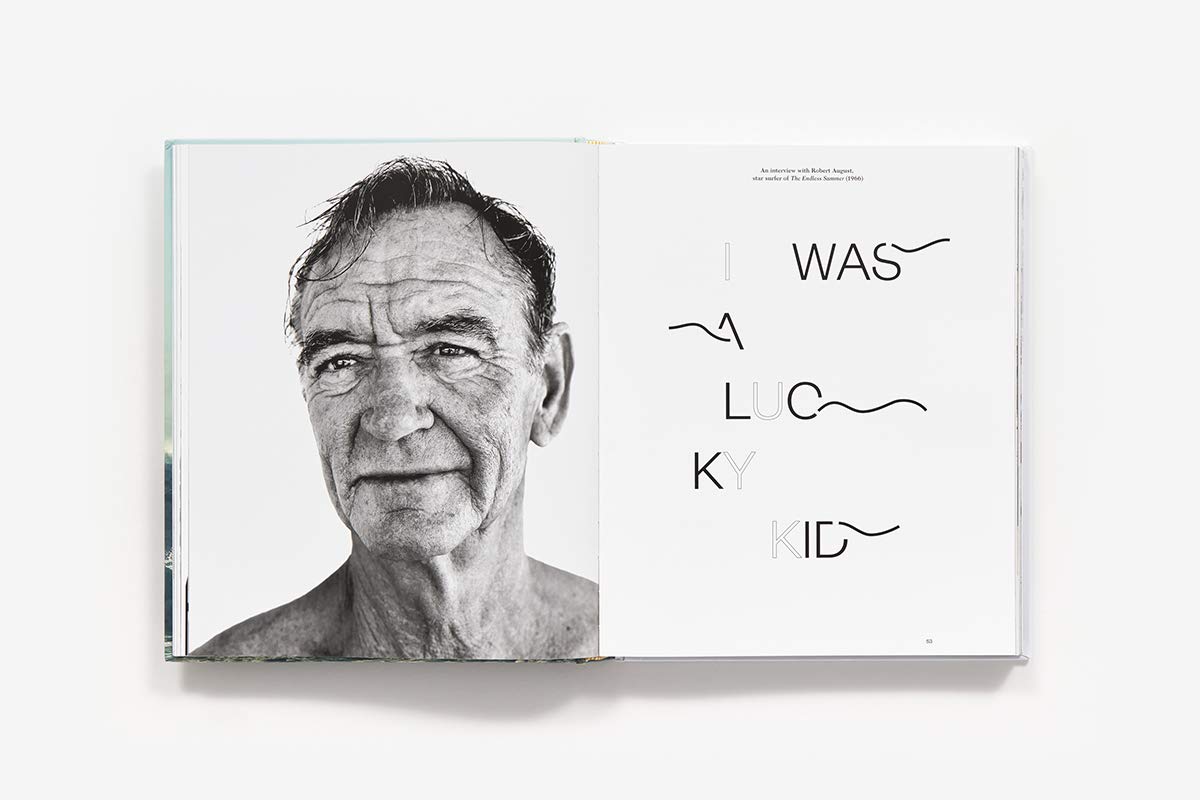 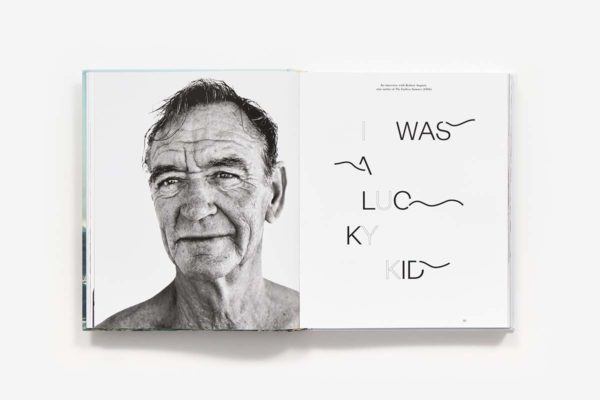 Waves: Pro Surfers and Their World

Professional photographer Thom Gilbert spent four years among surfer royalty at the top of their game?in Spain, New York, California, and Hawaii?with his camera trained not only on tiny figures disappearing in the waves, but also on the surfers’ faces and bodies back on land. He returned from the beaches with intimate portraits of the world’s best?from the newest talent to the oldest and most revered?and also with dramatic action shots and revealing images of the culture around this sport and lifestyle. The book features not only 300 photographs, but some Q&As with, and hand-written contributions from, prominent figures in the scene. Ultimately, Waves is an ode to surfing and to the men and women who live it every day.

Thom Gilbert’s portraiture has been featured in New York magazine, Interview, Gotham, and L.A. Confidential. He has been named a Hasselblad Master and received awards from American Photo and from Photo District News. He lives in Long Island, New York. Garrett McNamara is a Guinness World Record holder for the largest wave ever surfed.