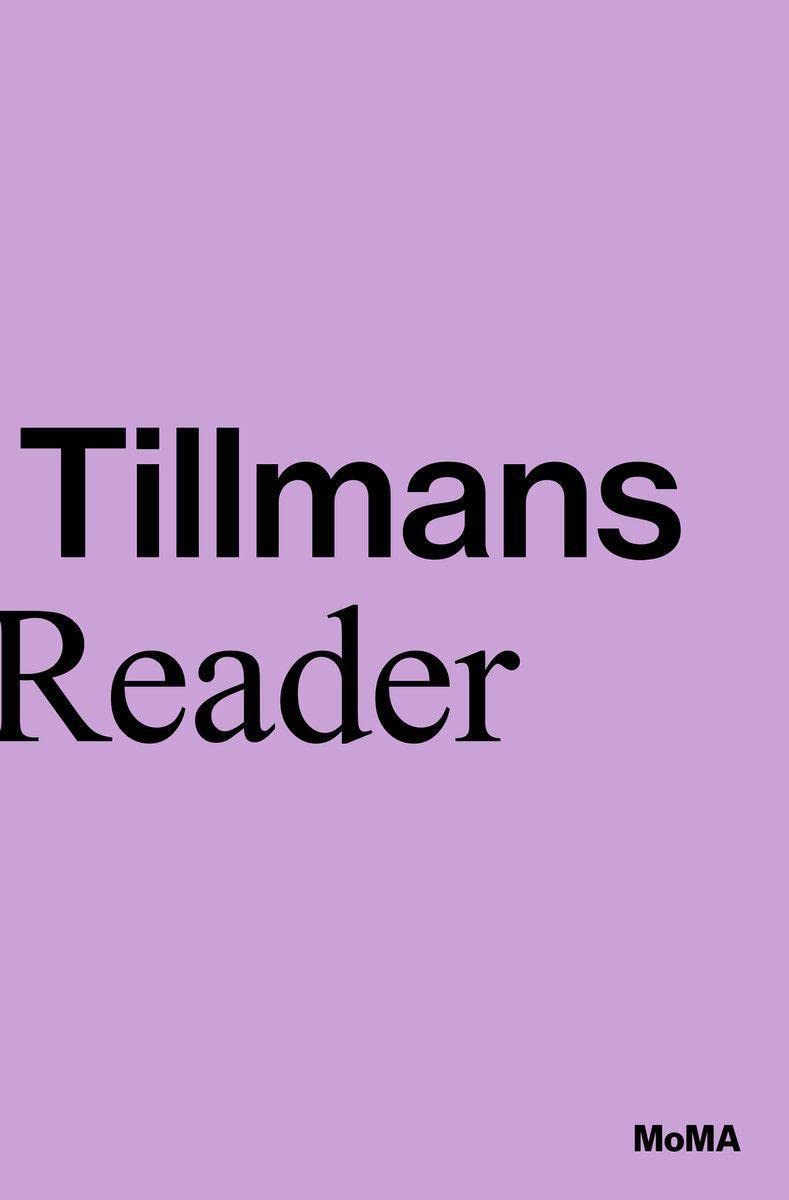 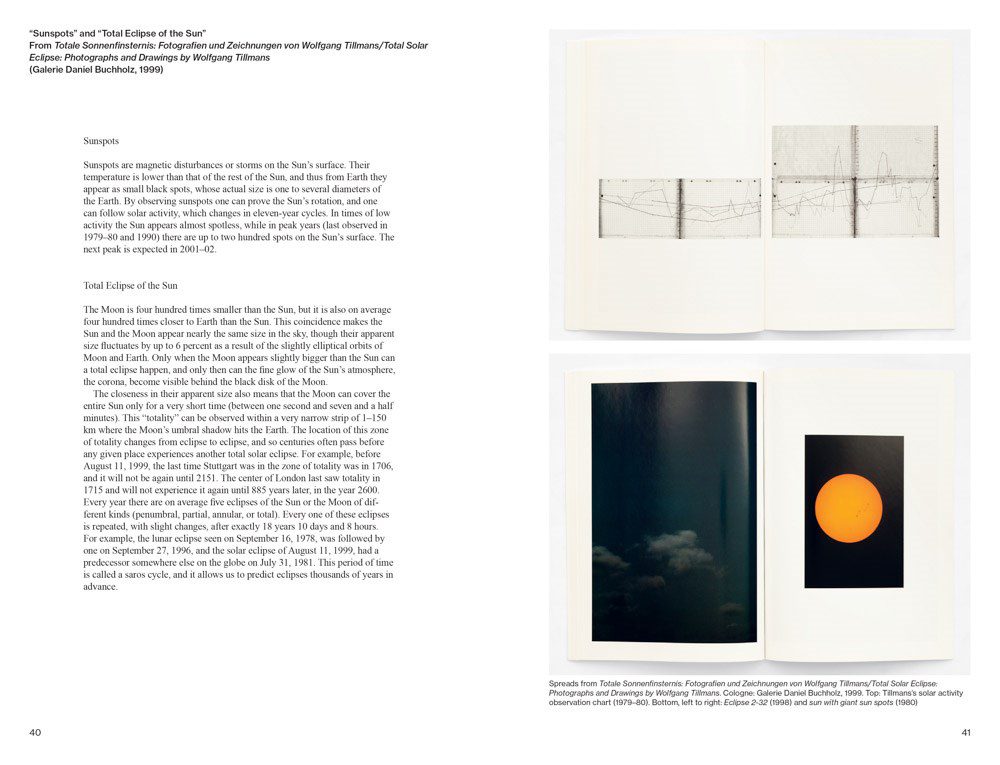 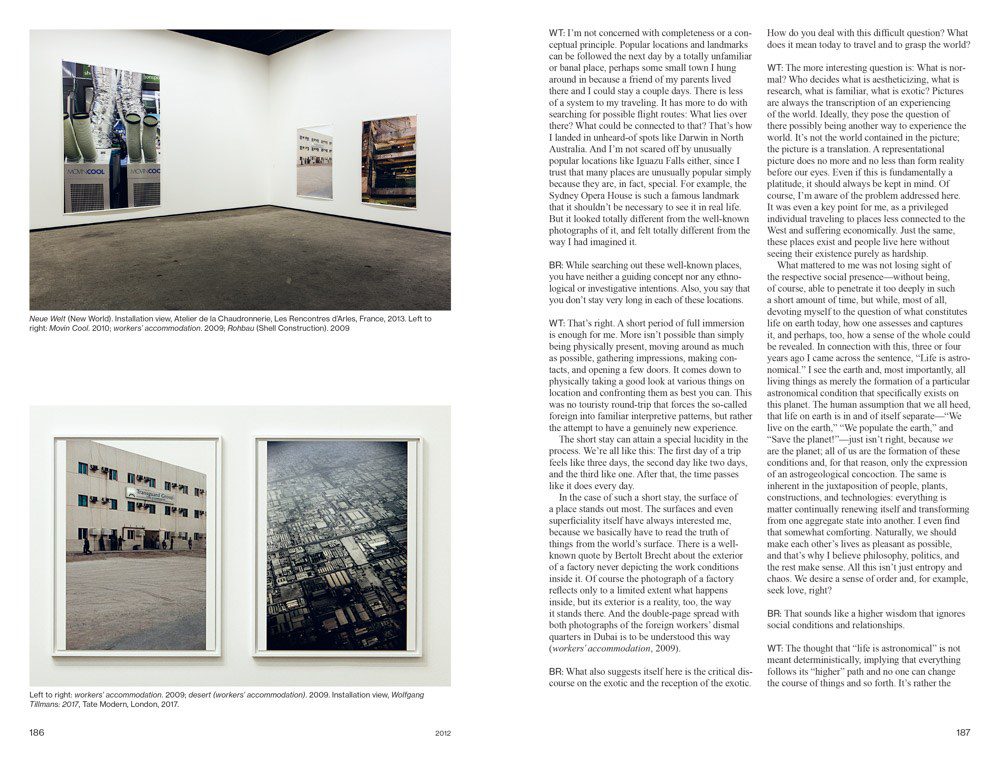 Wolfgang Tillmans: A Reader is a panoramic collection of interviews and writings from an artist for whom language has always been a significant means of creative expression. Arranged chronologically, the assembled texts reflect Tillmans’s thinking on photography, music, politics, nightlife, astronomy, spirituality, and activism. The sources are as varied as their content, with statements and conversations that originally appeared in exhibition catalogues rubbing up against social-media posts and song lyrics. Whether discussing his own work as a photographer or drawing out the thoughts of others, Tillmans is a generous interlocutor with a refreshing clarity of thought. This timely and visually rich publication tracks Tillmans’s contributions to art and cultural criticism in tandem with the social and political shifts of the past thirty years.

“Wolfgang Tillmans is not only a great artist, he’s a joyous intellectual whose generosity, wit, and good-natured skepticism is political, authentic, and playfully profound. Read this volume and marvel at his highbrow yet unpretentious theories on abstraction combined with a low-level appreciation of the down and dirty. Thrill to Wolfgang’s magically elitist yet of-the-people reinvention of ‘real’ photography and weep at the beauty of his love for the ‘unforeseen.’ Can printed museum art-talk be so smart that it becomes sexually arousing for the reader? Sure it can. And this is just the book to prove that.” ―John Waters

“For over thirty years, Wolfgang Tillmans has been surveying culture and politics, as attentive to the production of news as he is to the radical intimacies of the nightclub or protest. Through his lens the world recovers its complexity. In an era of dangerous simplifications, we need his work more than ever.” ―Olivia Laing

“In perusing this Reader, I kept on thinking of two things: the generosity that allows the artist to share his worlds with us, and the possibilities of using artistic practice to resist and challenge the asymmetries of our times.” ―Bonaventure Soh Bejeng Ndikung