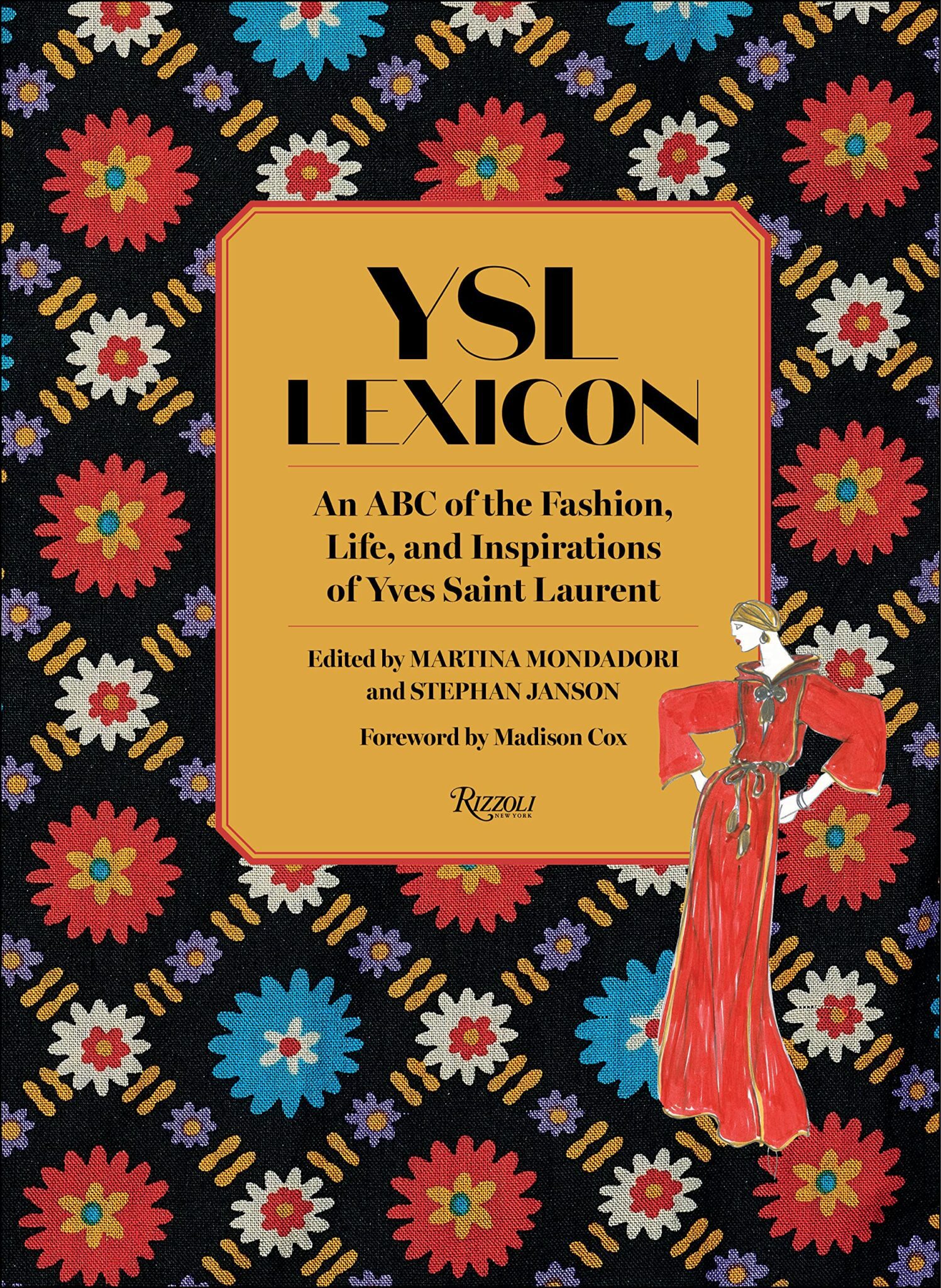 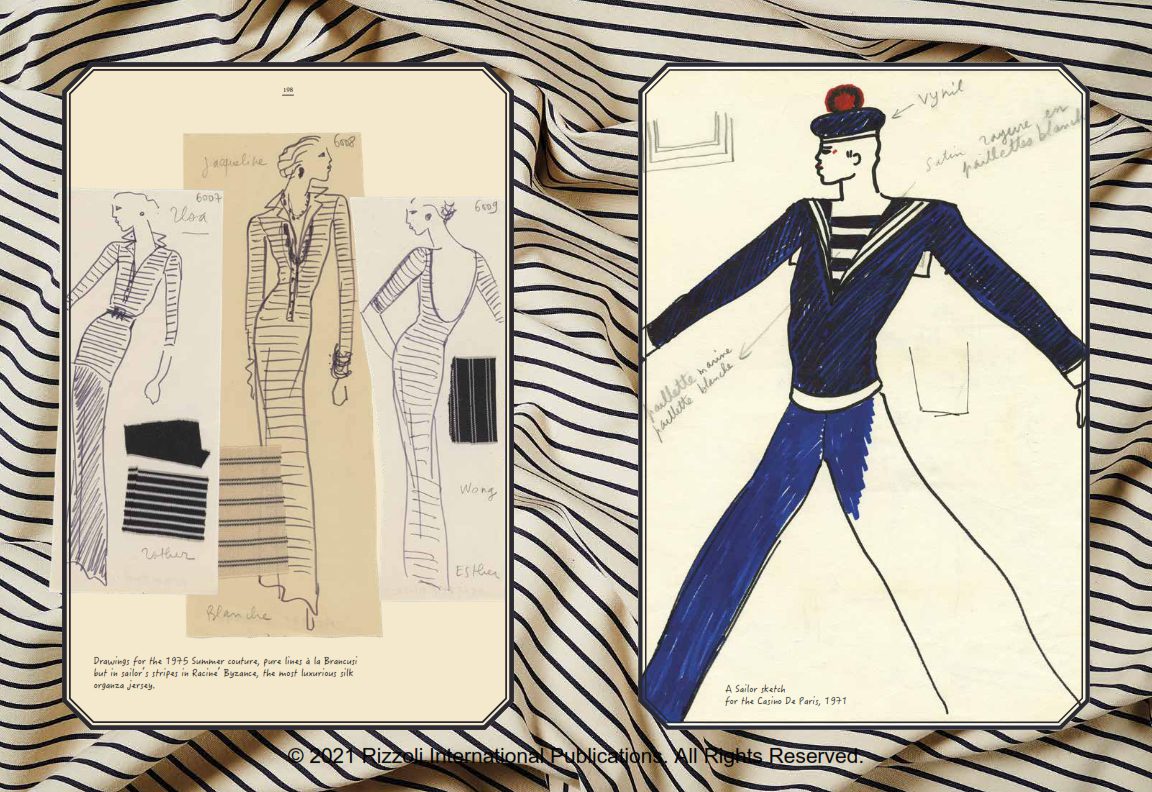 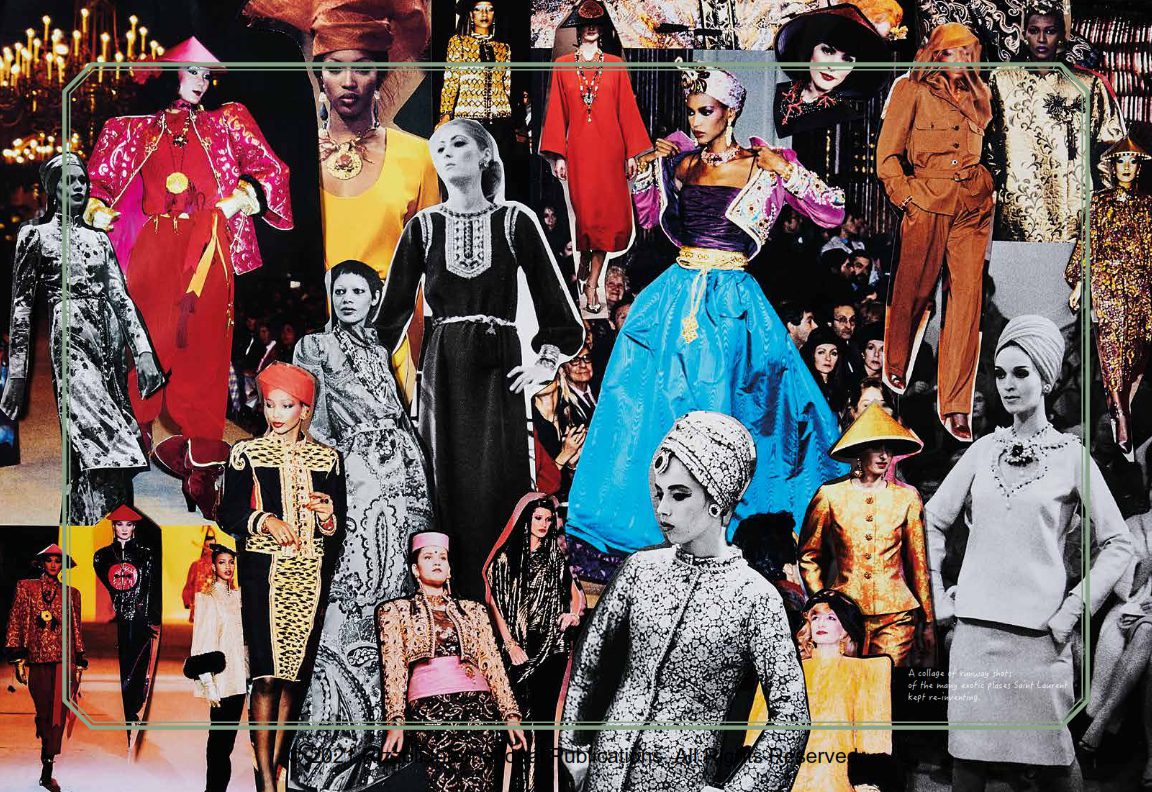 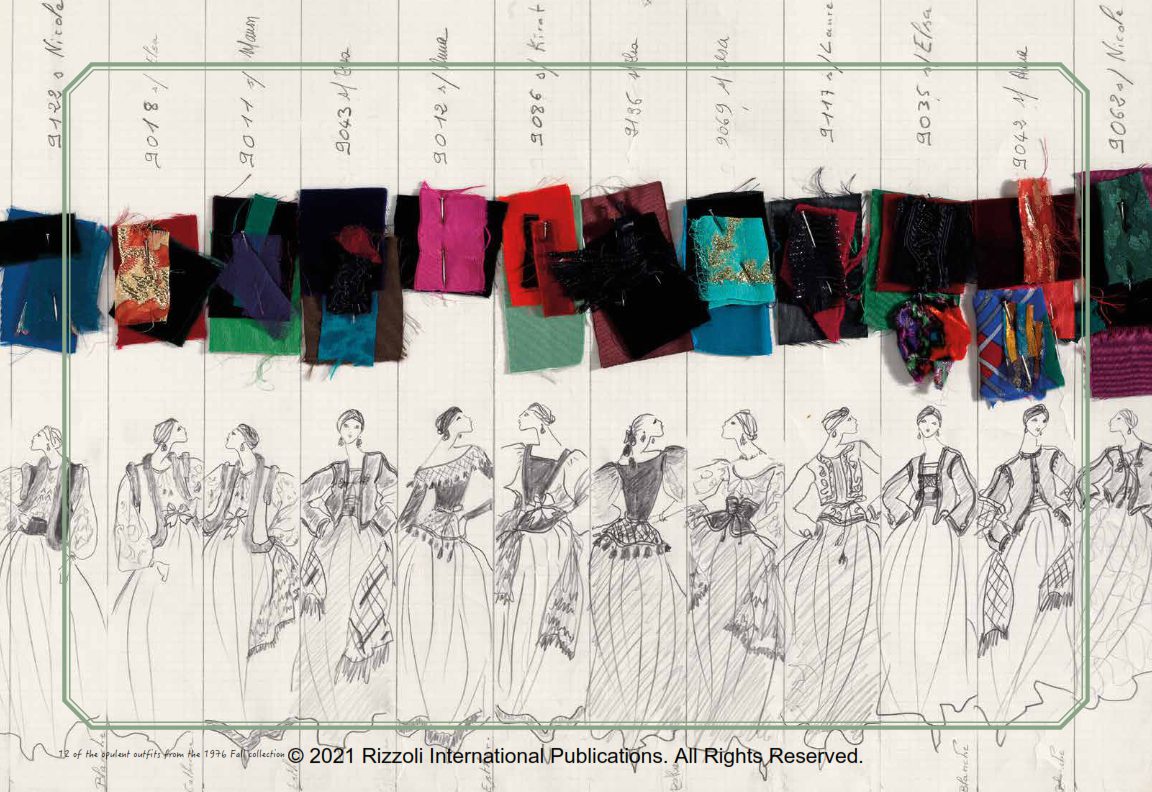 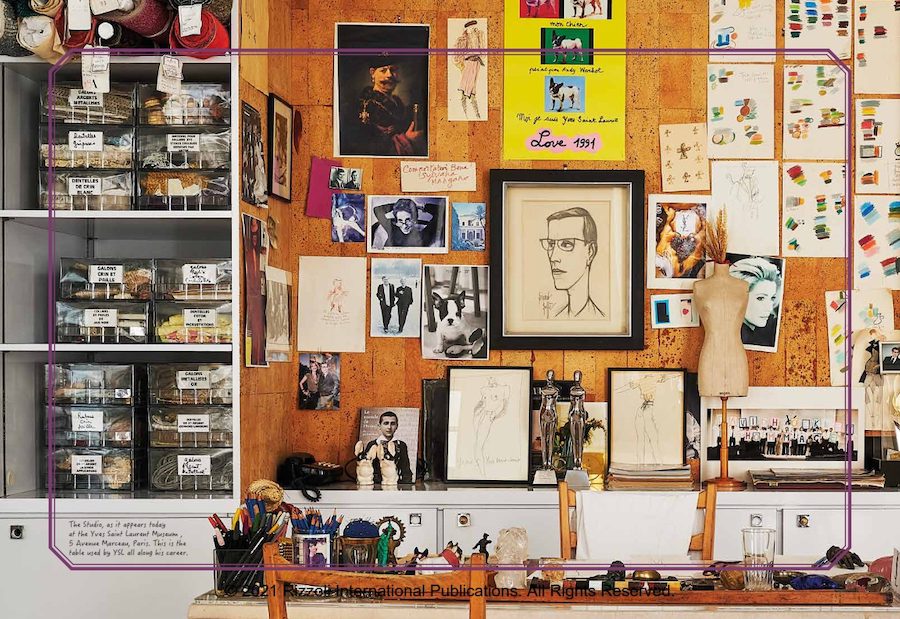 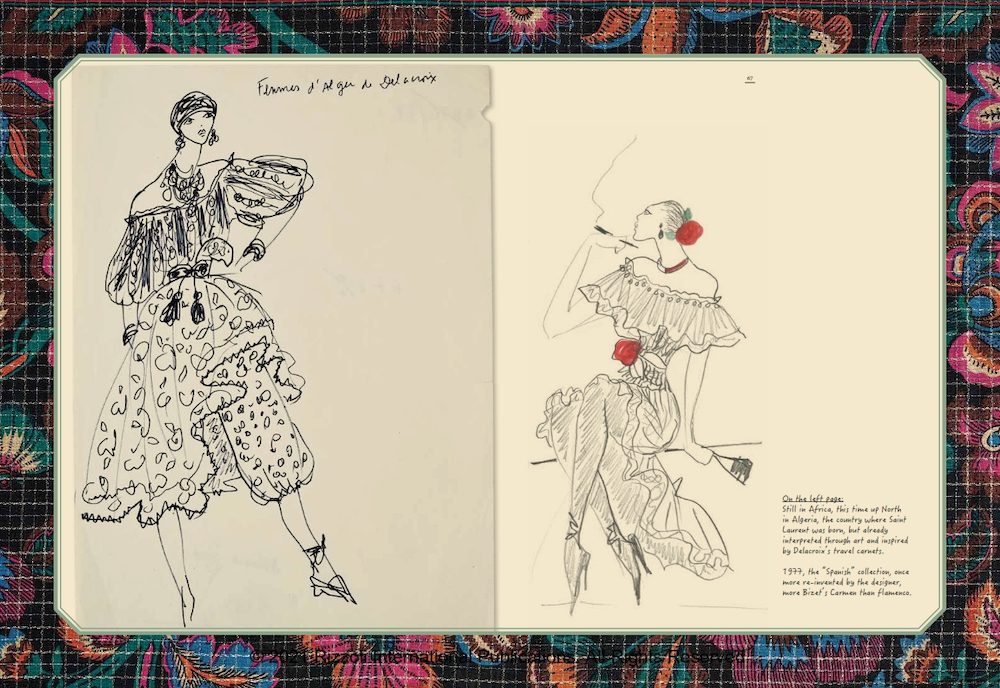 YSL LEXICON: An ABC of the Fashion, Life, and Inspirations of Yves Saint Laurent

Yves Saint Laurent (1936 2008) is credited with reviving French haute couture in the 1960s, with making ready-to-wear reputable, and with using non-European cultural references. In addition to the kaleidoscope of images in this book, a coterie of tastemakers have supplied listings that encompass YSL’s style inspirations (C is for Costumes, as exemplified by the Russian theme of the famed autumn-winter 1976 77 collection; T is for Tuxedo, which the designer initially referenced with his 1965 Le Smoking ) and important facets of his life (J is for Jardin Majorelle, the garden of the couturier’s paradisiacal retreat in Marrakech; R is for Rive Gauche, the bohemian, chic neighbourhood of Paris where the YSL boutique is situated and also the name of the house s famous perfume launched in 1970). This distillation and celebration of the designer s life reveals the inner world of a twentieth-century master.