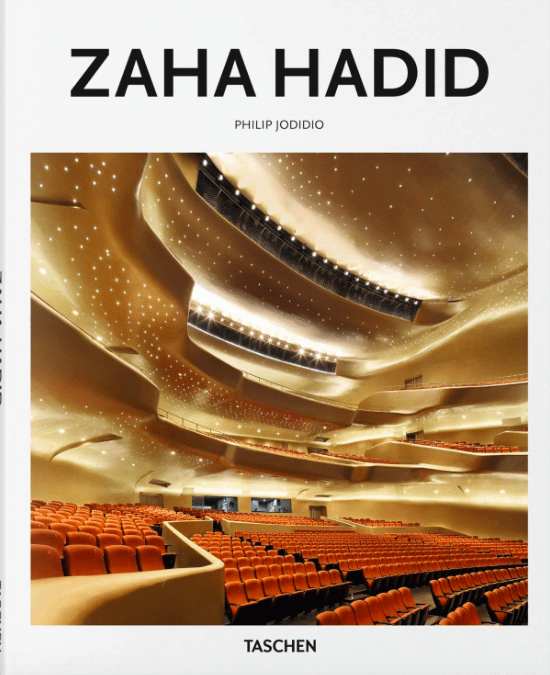 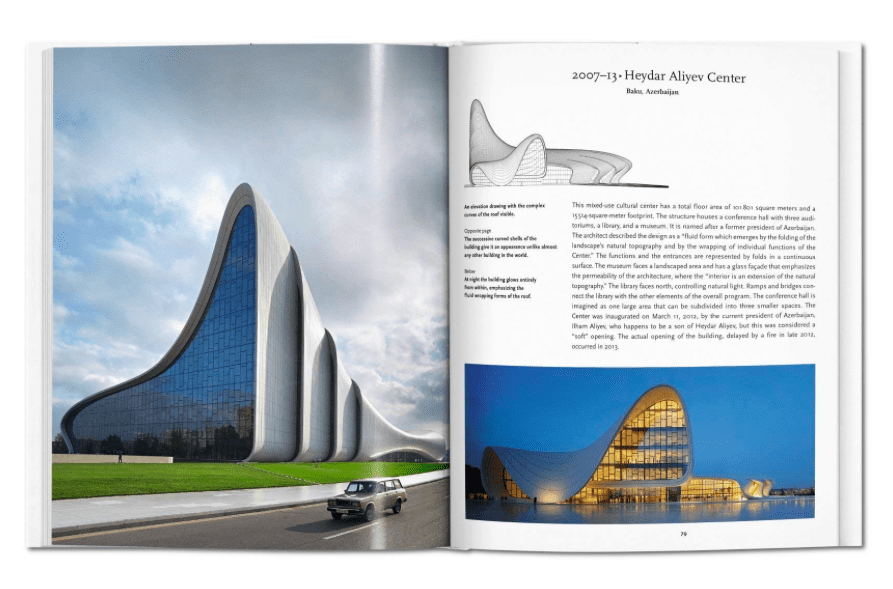 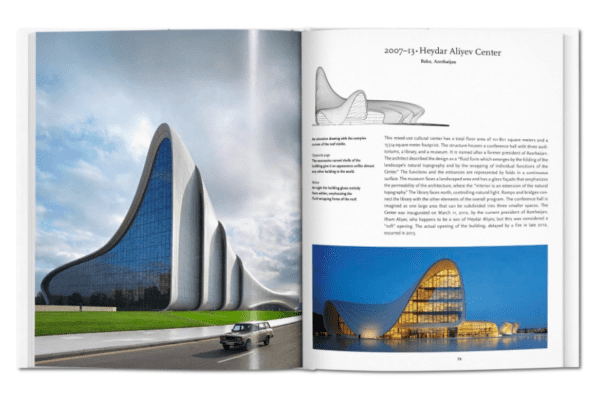 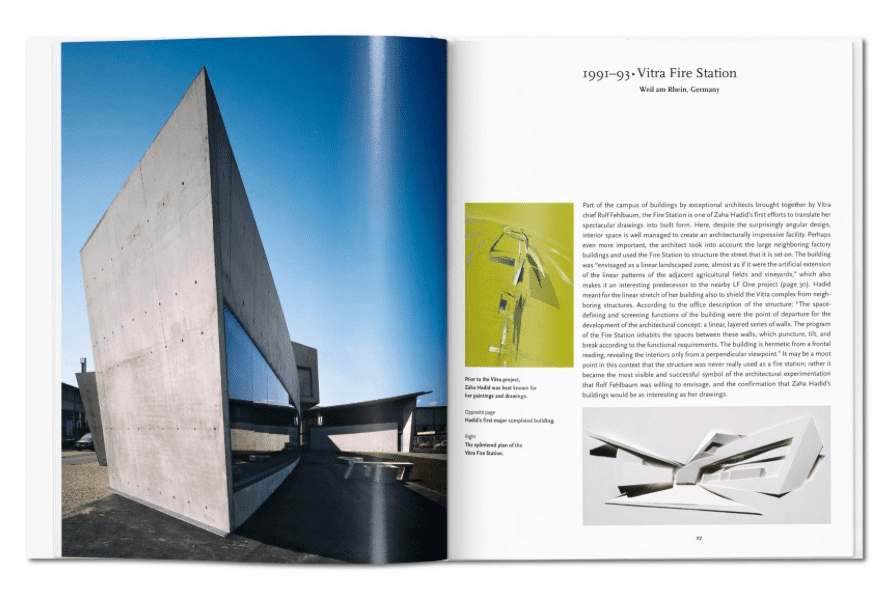 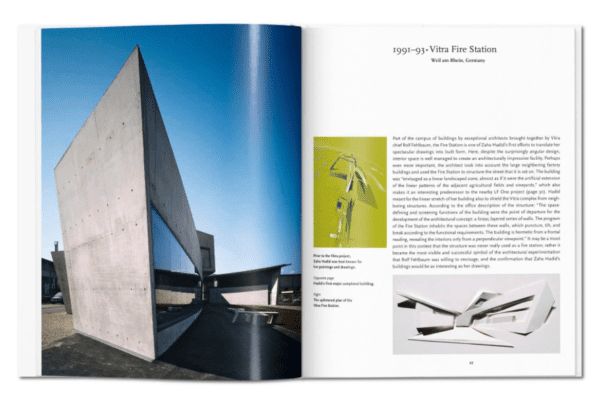 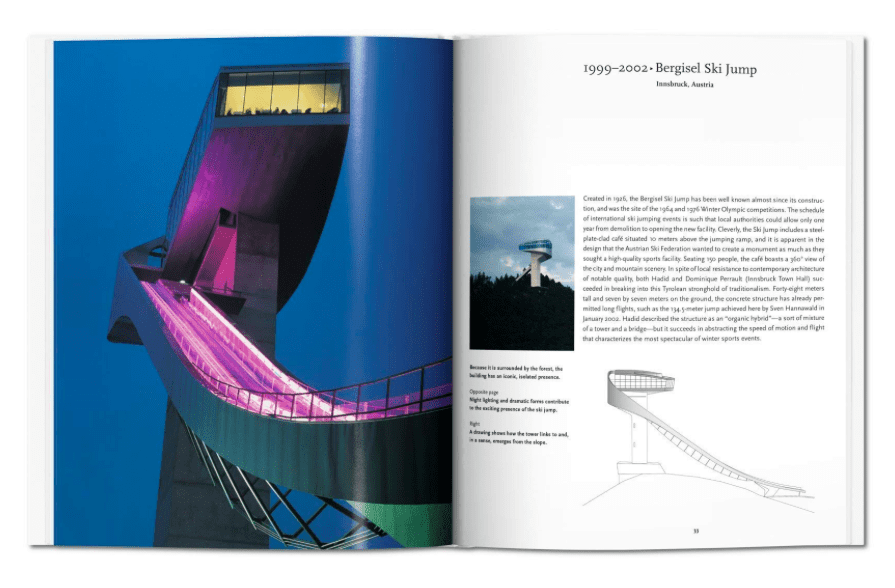 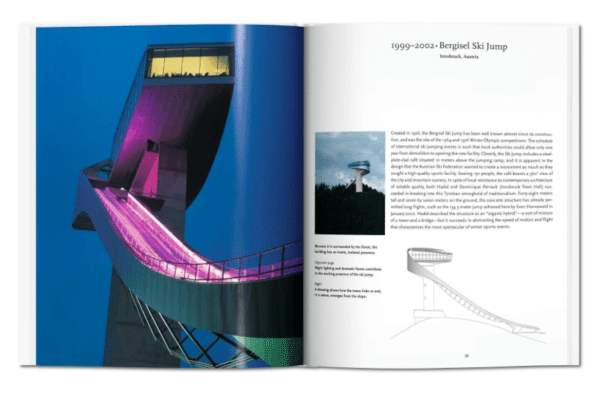 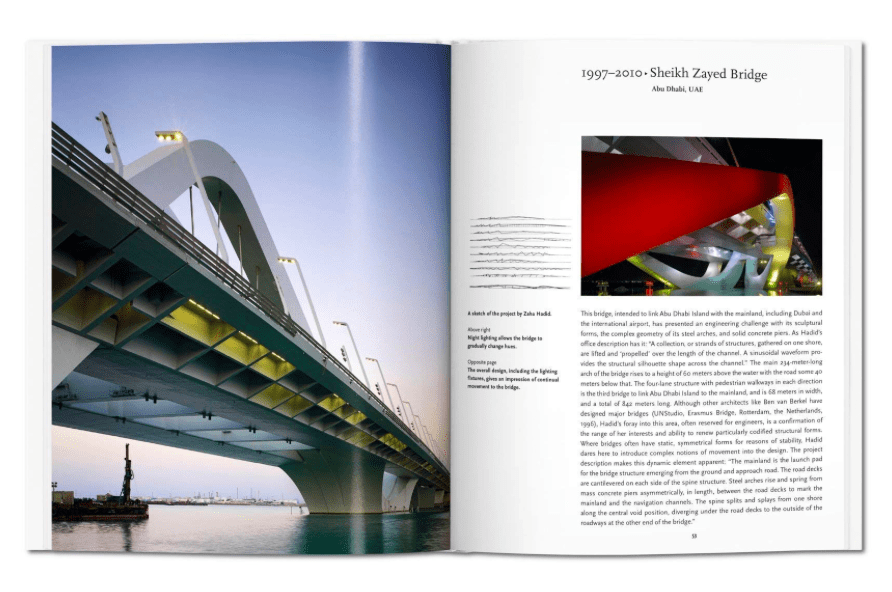 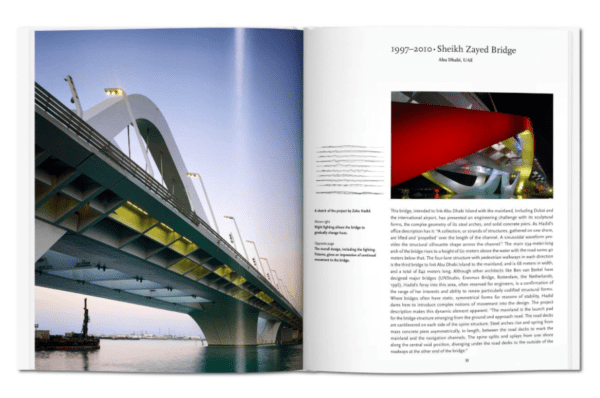 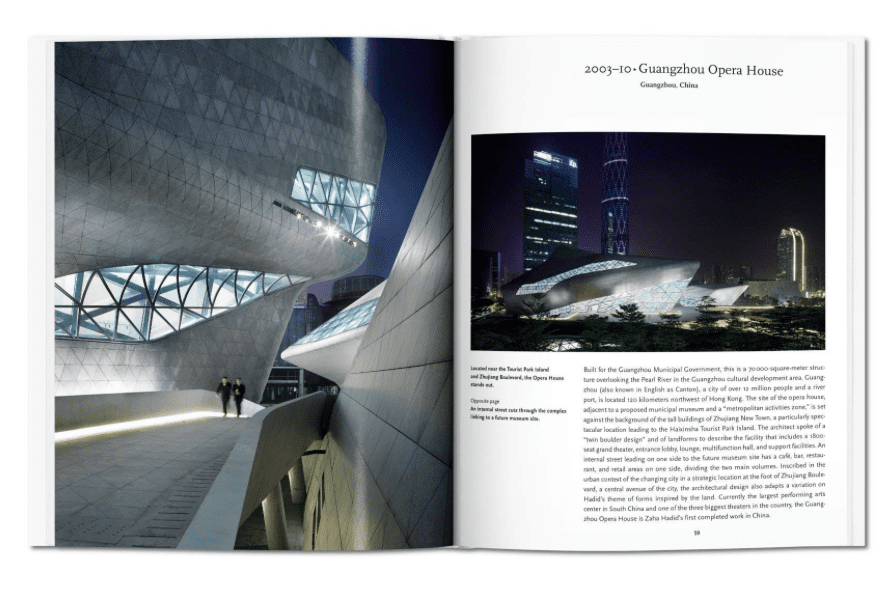 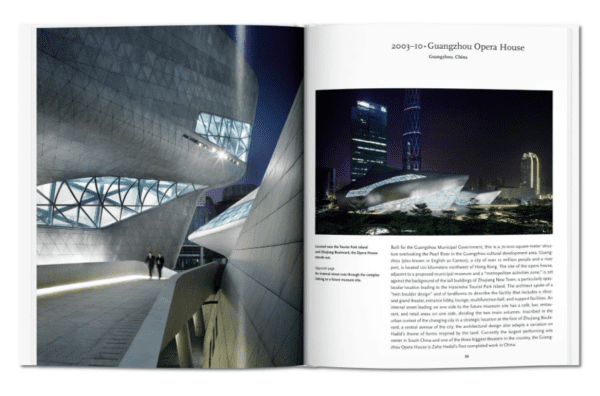 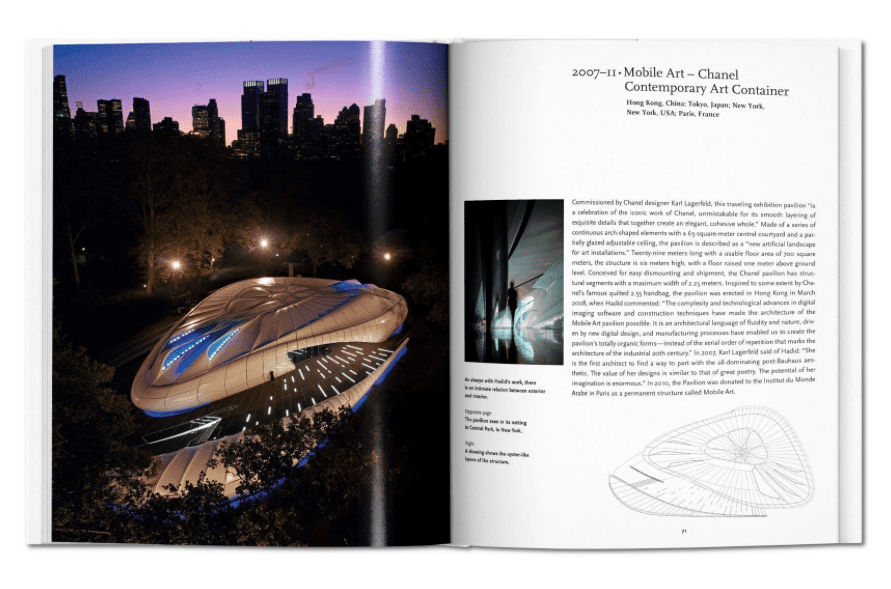 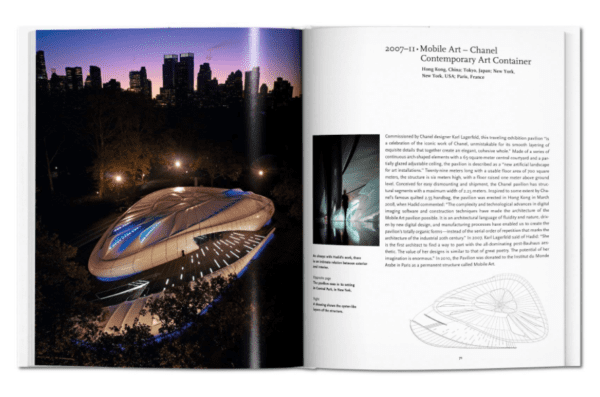 Audacious futurism: The forward-thinking work of a singular architect Zaha Hadidis a wildly controversial architect, who for many years built almost nothing, despite her designs winning prizes and critical acclaim. Some even said her work was unbuildable. Yet over the past decade she has completed numerous structures including theRosenthal Center for Contemporary Artin Cincinnati (which the New York Times called the most important new building in America since the Cold War ), theMAXXI Museumin Rome, the Guangzhou Opera House, her first completed project in China, and theLondon Aquatics Centerfor the 2012 Olympics.Today, Hadid is firmly established among the elite of world architecture, her audacious and futuristic designs as well as her sense for style and fashion having catapulted her to international fame. About the series: Each book in TASCHEN s Basic Architecture series features: an introduction to the life and work of the architect the major works in chronological order information about the clients, architectural preconditions as well as construction problems and resolutions a list of all the selected works and a map indicating the locations of the best and most famous buildings approximately 120 illustrations (photographs, sketches, drafts and plans)